The Google Assistant can now be used with Siri> Macerkopf fonts

Google is updating your Google Wizard. This is now aligned with Siri fonts, so you can start using Google Assistant with a voice command. 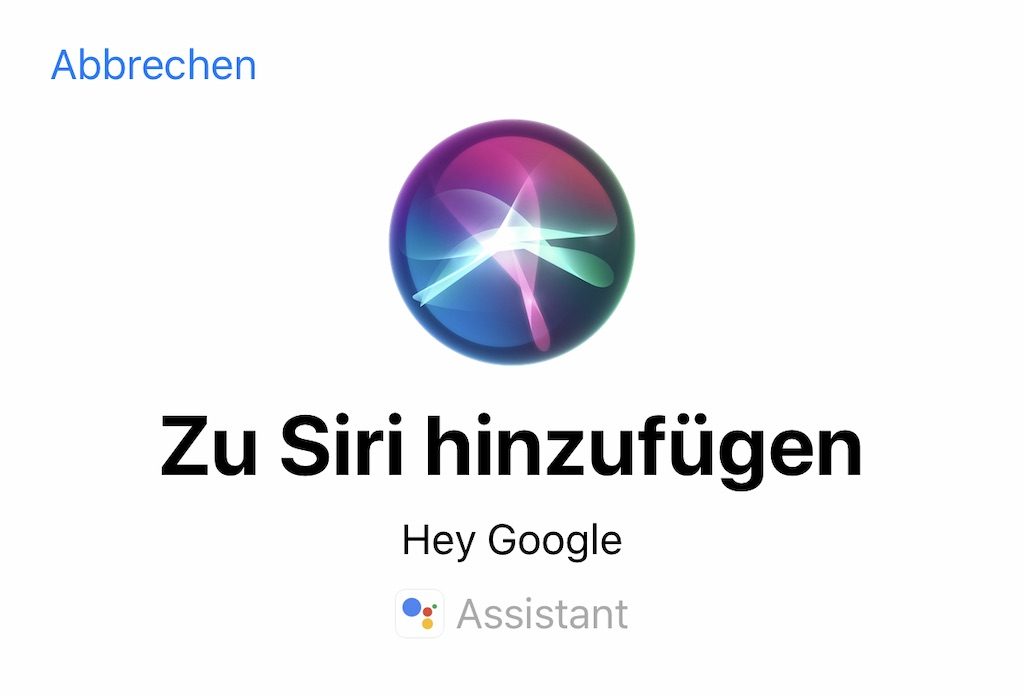 Google Assistant: The update provides support for Fonts for Siri

Google Assistant can now be downloaded from the App Store in a new version. With the update, Google's assistant now harmonizes with Siri's shortcuts. Apple introduced the introduction of iOS 12, the so-called Siri shortcuts. With them, you can significantly expand and customize Siri functionality. However, third-party applications must be customized to work with Siri fonts.

The Google wizard has just received this update. After the update you need to get directions to Siri's new shortcuts. If not, go to Settings -> Siri & Search. At least there you will find the Syrians shortcuts from Google Assistant. 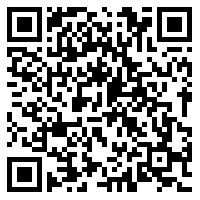 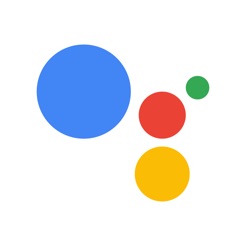 With shortcuts, you can not just call the Google assistant with a voice command, but also, for example, check the weather or set a reminder. (Thanks Peter)