The Parliament of Canton of Geneva requires Modde's resignation 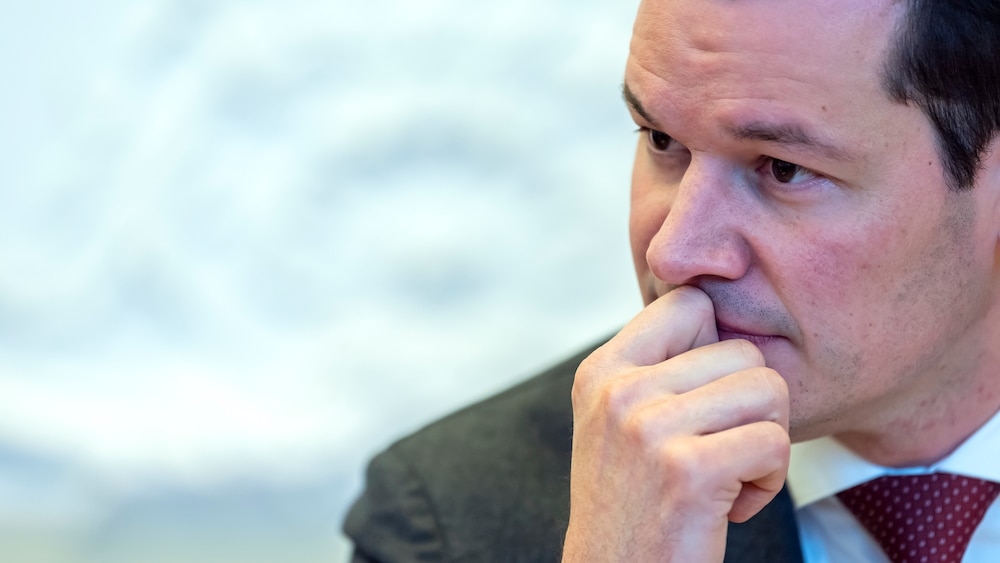 The Cantonese Parliament adopted a resolution calling for Modde's resignation. Against Modde, a claim procedure is in place. He confirmed that he did not want to succumb to political pressure.

The resolution, presented by the Gaucé Ensemble party in September last year, was passed with 66 votes in favor, 8 against and 15 abstentions. It should serve Modde as a "decision-making aid," Deputy Pierre Vanek of "Gaucé Ensemble" said. He added, "This Kaspertheater should stop."

The cantonal government does not comment on the resolution in parliament. Pierre Modde explains in his personal name that he apologizes for his unworthy behavior, which is inappropriate for his office. At the same time, he stressed that he does not want to succumb to political pressure.

He then criticized MPs who violated the official secret by handing out documents. "I'm happy to fight, I was not chosen to be slaughtered," said Modde in the corridor.

Only late Thursday evening in the Canton of Geneva was decided to extend the release of Modem's immunity. Thus, the prosecutor can act against him to accept additional benefits and cash.

The first request for waiver of immunity in connection with a trip to Abu Dhabi was already adopted last September. The request to extend the immunity period now relates to the financial benefits allegedly received by the Manotel Group.

The main focus of the investigation is on two organizations with a total of 105,000 francs. In addition, the group finances a Modde's birthday worth CHF 20,000.

Last Wednesday, the government of Geneva restructured its departments. Modo was transferred – against his will – to the newly established economic development unit. It will continue to be responsible for economic development, research and innovation. Palexpo, the duty-free warehouse and the tourism in Geneva remain under its control. However, the Security Policy dossier was withdrawn.

Due to ongoing criminal proceedings, he was deprived of multiple powers in mid-September. At that time, the Liberal Security Director had to hand over the regional council and control the police and the airport.

In any case, the sick state council no longer has the trust of party leadership at the cantonal and national levels – only the base still shows support for Modde. (SDA)