The Sino-Canadian dispute overwhelms the Goose and Credit Suisse label 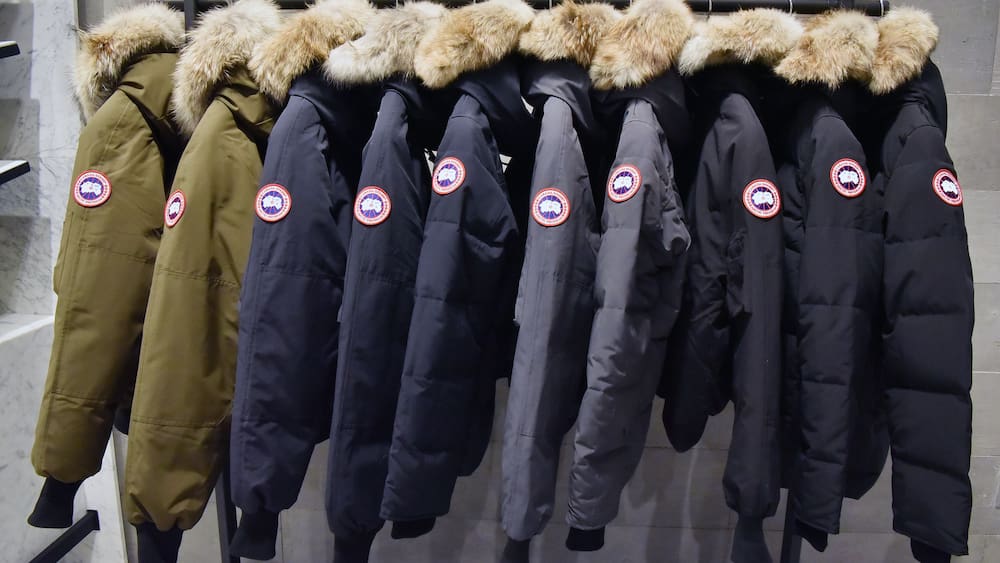 The arrest of Huawei's daughter founder in Canada in early December escalates the trade dispute between Beijing and Ottawa. Chinese consumers have called for a boycott of Canadian products, especially the luxury manufacturer of Canada jackets – Goose.

Its stocks collapsed by 20% within four days. In the midst of the conflict, the main bank Credit Suisse appeared, which at the end of November took over the sale of 10 million shares of the Parka manufacturer.

According to a Bloomberg report, Credit Suisse has sold its shares in the meantime. However, she has suffered with business, a loss of about $ 60 million. The big bank did not want to comment on the losses. China not only reacted to boycott, but also arrested the Canadians.

Huawei Chief Financial Officer, Meng Wanzhou (47), now has to be released on bail but is not allowed to leave Canada. The official statement against Huawei is that it violated US Iranian sanctions with false information about a subsidiary.

Huawei is the world's second-largest mobile phone maker and world leader in networking. So the company is the focus of US security agencies. They fear that Huawei could pass sensitive telecommunication data to the Chinese authoritarian leadership. (GNC)