Valora and SBB: There will be free coffee on the platform soon 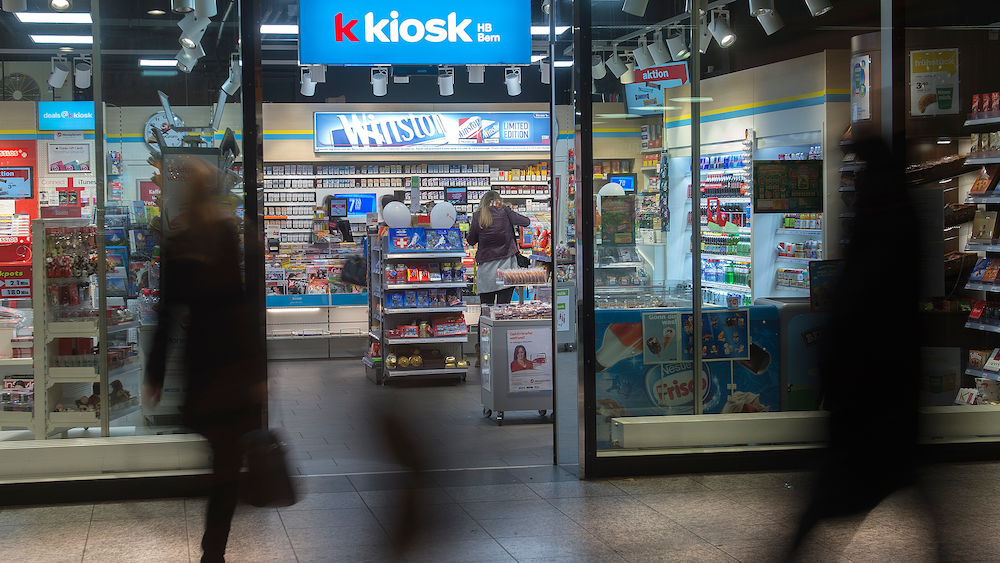 One of them did not expect this: the SBB had 262 distinct zones and pleasure zones advertised at their stations in Switzerland for management from 2021 onwards. Valora was trembling, Valorra rethought the concepts of k kiosk and avec and won in full.

Valora was awarded a contract by SBB to manage 262 pavilions and service areas throughout Switzerland. In this way, Valorra outperformed the offerings of several national and international companies, including Kup. Valorra was most convincing with its updated k kiosk and avec concepts, SBB reported on Thursday.

The auction led to a variety of product innovations and product improvements. Station customers, such as free coffee in the Kaffee-Wägeli platform, will take advantage of this for long delays or special surprise vouchers. These innovations and extensions will now be clarified. The new stores will be open until 2021.

The Pretzelkönig, Caffè Spettacolo and BackWerk food formats are not affected by the changes.

Valora has committed, according to the statement, to take responsibility in environmental terms and, for example, to reduce food waste or to break new areas into beverage recycling packages.

By the end of 2020, the lease period in Switzerland had expired at all pavilions at SBB stations and was publicly announced for auction by SBB in June 2018. The auction also included today's convenience stores, whose leases should also expire . (SDA / KST)