Don't miss out on the phenomenon of meteor shower from peri-day. 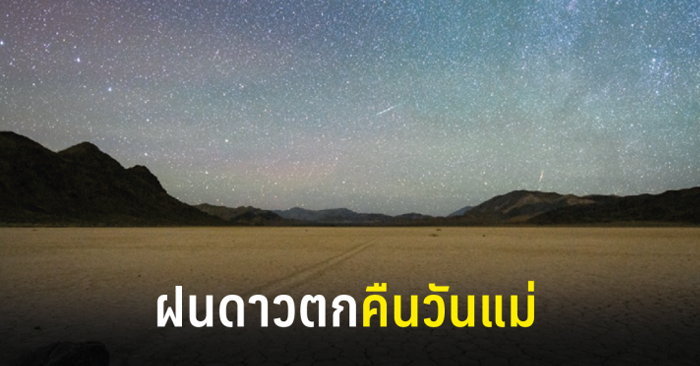 Mr Suparuek Krueananon, Head of Academic Astronomy Services at the National Astronomical Research Institute (Public Organization) (Dr), said the Perseidi meteor shower phenomenon could be observed from 17 July to 24 August each year. Therefore, the highest fall rate on the night of August 12-13 is designated as "Mother's Day Meteorological Rain" 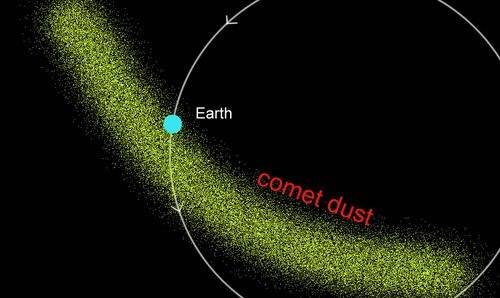 2019 is expected Persing meteor shower. With a maximum rate of fall of 100 horoscopes per hour on the night of August 12 until dawn on August 13, with a distribution center in the constellation Perseus Northeast Sky But since the night there was an alarming moonlight, the moon will return to the horizon at about 4 p.m. the appropriate observation time is from 4 o'clock in the morning until dawn. Those interested in the meteor shower phenomenon should choose the location of the dark sky. No disturbing light Can be seen with the naked eye and visible all over the country No need to look through the telescope. 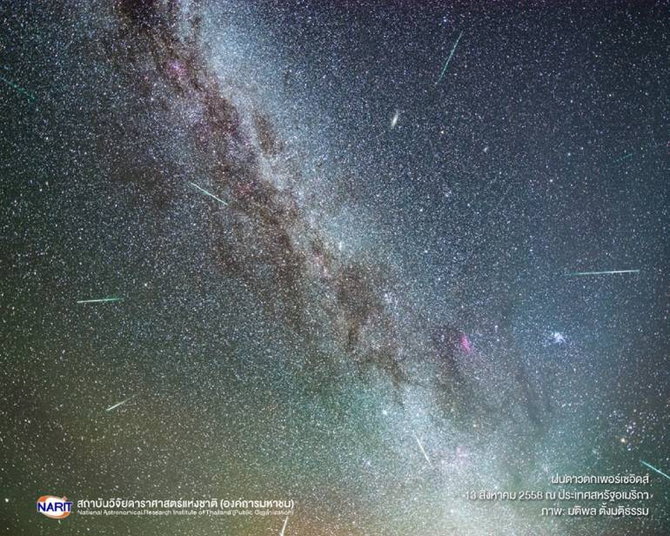 Perry meteor shower This is the brightest meteor shower, second after Leonidis colorful meteor shower Caused by dust particles in the Comet Swift-Tatle (109P / Swift-Tuttle) left in orbit When Earth orbits through the dust zone, it attracts this waste into the atmosphere. Hot fire in the sky A natural phenomenon that does not affect the world