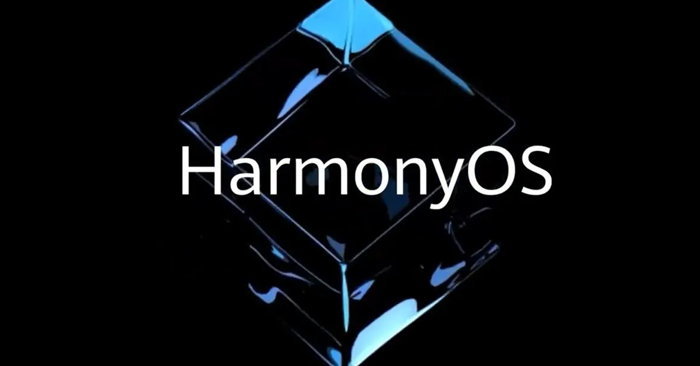 Huawei offers "HarmonyOS", which is ready to provide a consistent and effective user experience across any Supported Device and in all situations at the Huawei Developers Conference of the new HarmonyOS operating system, a distributed operating system that uses Microkernel to manage system resources.

Richard Yu, CEO of Huawei Consumer Business Group, discusses the development of this operating system. "Our world is entering a time when consumers need to experience different things. Intelligent and holistic From this fact, Huawei is aware of the importance of developing an operating system that can support multiple devices. So we want to develop an operating system that can be used in all situations. Supports different platforms and devices, and needs to respond quickly Including being safe for users. " 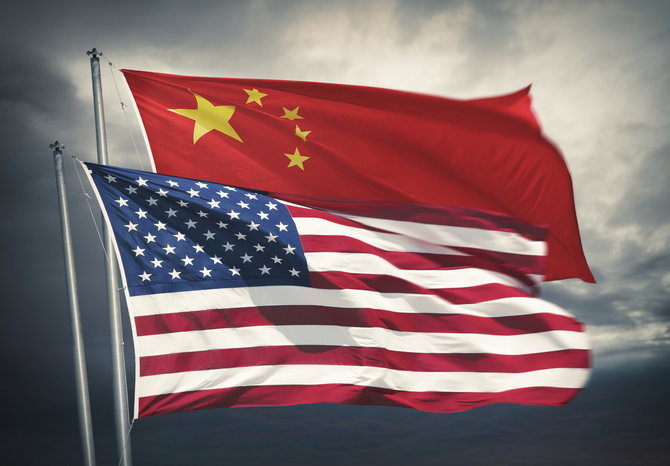 Currently, operating system developers often introduce their new operating systems with compatible hardware. And over the past decade, Huawei has recognized that the world in the future will be a world in which every device and every activity that consumers engage will come together as one. Huawei is constantly trying to find ways to help improve the user experience. For users to use unlimited smart devices

HarmonyOS uses the latest microkernel architecture. It's more secure and runs smoother than ever And simplifies system kernel development with microkernel
Will be responsible for developing the system kernel to support critical functions such as assigning sequences of commands to threads and IPC systems

The HarmonyOS operating system micro-kernel has an official validation system that works on Trusted Execution Environment (TEE), which is a new concept for system security and reliability. Through official verification systems that work Create a data model to validate all pieces of software. And use mathematical algorithms to check the accuracy of the source system, which is different from the traditional verification system, such as a functional check or simulation of an attack that cannot fully verify security

4. Develop one application, you can use any device with multi-device IDE.

HarmonyOS supports Multi-Device IDE, which is a system that supports multiple computer languages ​​and has an architecture that supports specific application development. The operating system is able to adjust the size according to the screen. Command Feeder Or Automatically Interact with Multiple Users It also supports drag and drop. Enabling and Previewing Virtual Software in the Development Process Software developers can reduce the time it takes to develop software to support all devices, as the IDE multi-device allows software developers to write a set of instructions only once, listing their software be used with all devices. Which uses HarmonyOS operating system and also enhances the functionality of different devices seamlessly to the next level 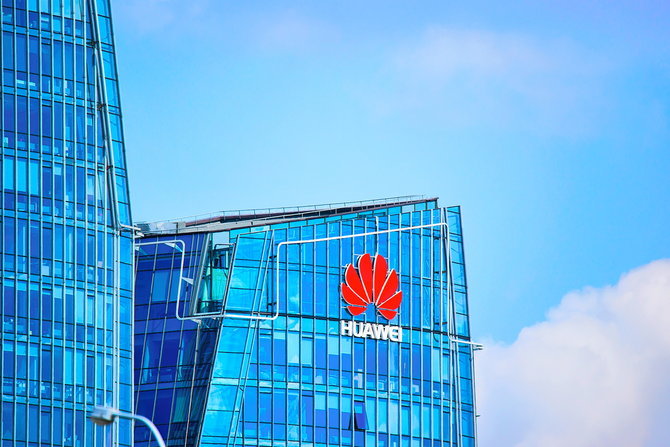 On the same occasion, Huawei also presented development guidelines for both HarmonyOS and the kernel of the system. HarmonyOS version 1.0 will be installed on Huawei's Smart Screen products, which will be available later this year and within the next 3 years . Huawei expects to develop this operating system to be able to work with various smart devices such as Wearable, HUAWEI Vision and automotive operating systems.

Of course, the success of HarmonyOS depends on building an ecosystem of both applications and developers. Huawei will offer this operating system as an open model for developers worldwide. In addition, Huawei will also create an open source and developer community. To create deep collaboration with developers as well

People's Republic of China There is a very strong user base and application ecosystem. Huawei will lay the foundation for this operating system in the People's Republic of China. Before expanding to other markets around the world, Huawei is ready to create and pursue new values. To this Operating System by Collaboratively Developing and Sharing Information in Different Areas With Camera and Artificial Intelligence (AI) features, Huawei will work closely with partners to develop services and applications to deliver the best user experience possible experience and set new standards in industry

HarmonyOS will bring many benefits to users. Consumer hardware manufacturers and developers will experience a powerful and hassle-free experience in every stroke of life. Hardware manufacturers will be able to develop hardware faster and faster with new technologies such as 5G, artificial intelligence (AI) and IoT. And for developers, it will be able to reach many users using less cost and yet work faster