Unveil the design and specifications of Realme 5 and 5 Pro before the real launch, August 20.

Realme is preparing to release the latest smartphone, the Realme 5 and 5. Pro, which will include 4 rear cameras (main camera, Ultra-Wide, Telephoto and Macro) and confirmed that the Pro will use the Sony IMX586 sensor. 48 megapixel resolution

The latest Flipkark, India's largest online shopping website, has released a promotional image for Realme 5 and 5 Pro, which revealed the uniform Diamond-Cut design similar to Realme 3i, which was released last July. 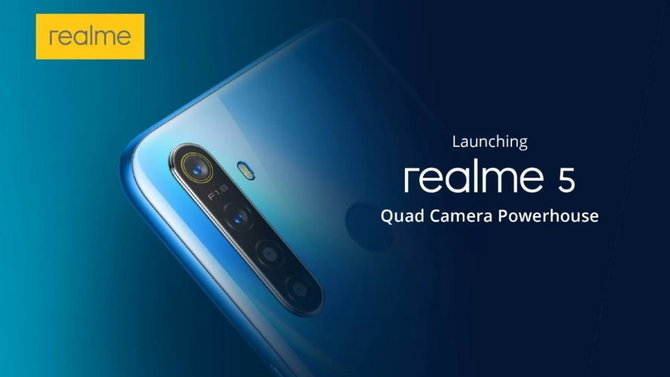 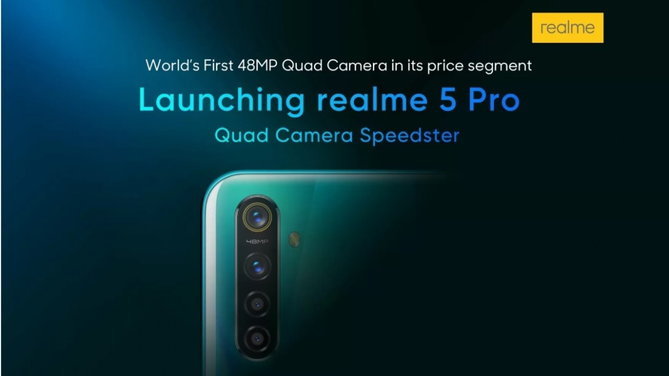 In addition, Realme also posted a video on the Realme 5 Pro ad on Twitter. Which is concave at the top of the screen and the bottom screen is thicker than the other side of the screen

In addition, Flipkart also revealed the important specifications of Realme 5 as follows.

The main camera on the back has a powerful f / 1.8 aperture with Snapapdragon 665 chips (based on Benchmark's latest Geekbench test). The battery is up to 5000 mAh (as Realme revealed). VOOC Flash Charge 3.0 (20W) that can charge 55% battery in 30 minutes 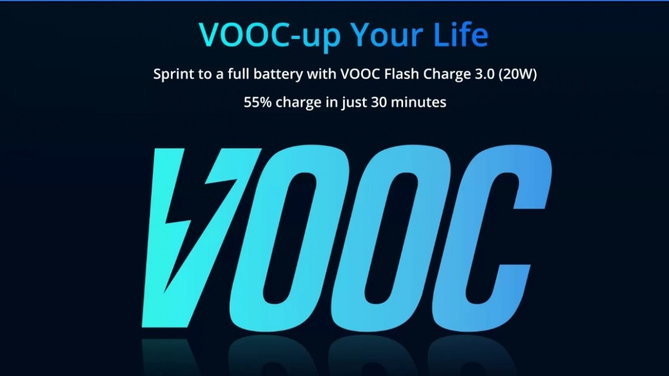