2-year-old Esma is in an intensive ward … Terrible claim 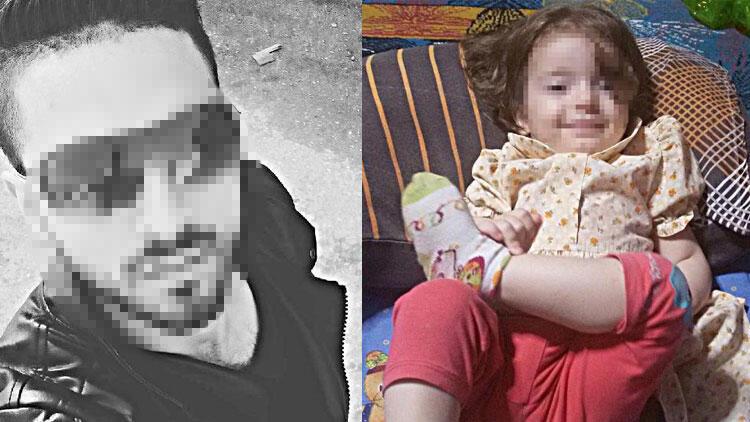 Halit Collat, who lives in Adapazar, is divorced some time ago by his mother FS. Double folds while F.S. shortly thereafter E.S. Married to. Halit Collat, three of his children, while Esma Assel Colati "I'll be back," said his ex-wife.

Halit Collat, 2 months later, ESC Esmaya learned that her ex-wife's home was forced to take her child. ES, who met with Collat, did not give the little girl to her father. Esma, 4 days ago, the hospital for educational and research activities at the University of Sakarya was defeated. It has been found that Esma has traces of bumps on eight parts of her body and two cracks on her skull and she has been taken to intensive care. Since he was taken to hospital, his heart was stopped and Esma was restored by the doctors.

DO YOU BABA STATE

E.S, who claims that the child was arrested, and F.S., the mother of the child, were detained by the gendarmerie. E.S. was transferred to the court after his removal, arrested by the court, F.S. was released.

– They put the patient in the hospital,

Esma's father, Halit Collat, who had struggled for intensive care, and his relatives, awaiting the good news for 4 days in front of the hospital. Collatt said his child was brought to hospital with his heart stopped. I went to the child on the day of divorce, and I looked at the child and said, "I have not fallen, I have blood on my mouth and nose. We went to visit and then I was informed about it. People with disabilities also have a crime, at the moment the man is in prison, "he said.

"THE CHILD IS THE RISK OF DEATH"

The team of Esma Assel Enus Collat ​​said they suspected that his nephew had been subjected to violence for 2 months and he said, "We fell 1, we said," This is a boy. "The second father said," We will not we give it, "so we get the report, he said," there is violence and violence, and we do not want to get rid of them, "he said.

Esma Assel Collat, who is at risk of living, continues to be treated in the intensive care unit and the gendarmerie working in the coordination of the Prosecutor General's Office in Gife, is investigating.