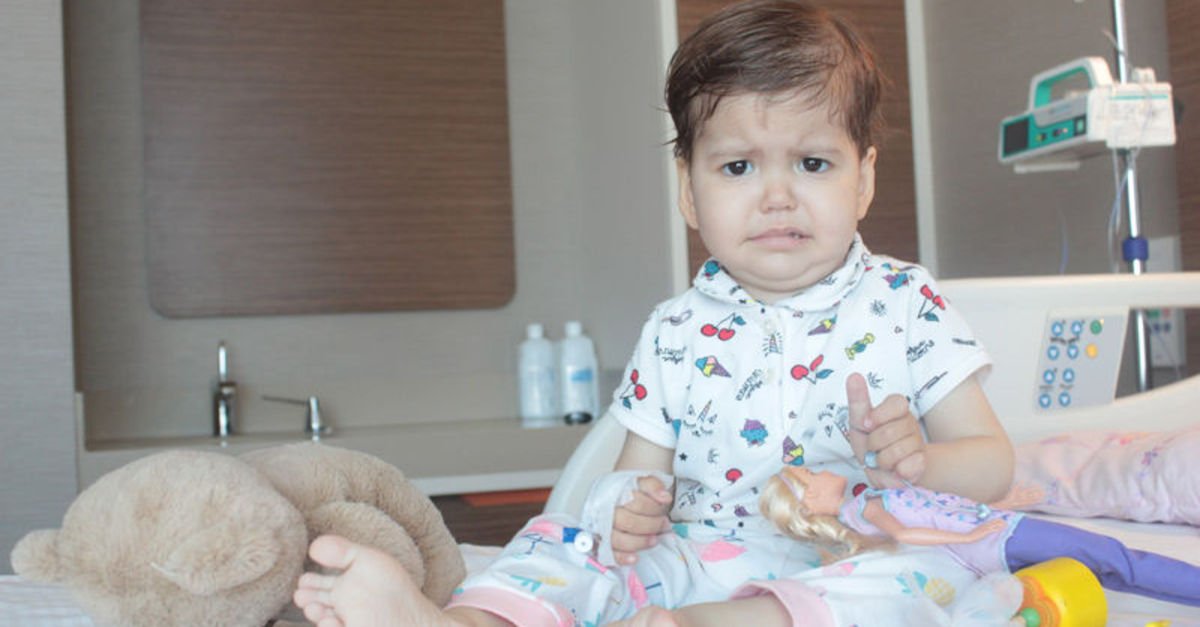 Eyes and face after a sudden swelling of the face removed "nephrotic syndrome", diagnosed with 2-year-old Gözde Usat, received dialysis treatment for 7 months. Fatma Karşıdağ, a grandmother who couldn't stand the hardships experienced by Gözde Gözde, whose heart function was decreasing every day and had shortness of breath, was lying on the operating table for her grandson. Everywhere, a 59-year-old grandmother, 4 times the size of his kidney, taken from his grandmother, has been reborn. 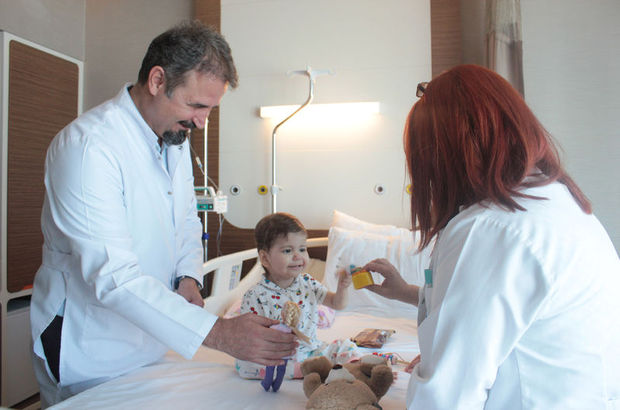 According to the DHA; The couple Esma and Omar Usat, who live in Nevsehir Cappadocia, Gozde Usat's second children, swollen eyes and face, were taken to the hospital after 14 months. When the little girl's swelling was diagnosed by the doctors in the first place, her family took a breath in a hospital in Kayseri. After the exam, Gozde was diagnosed with "nephrotic syndrome". 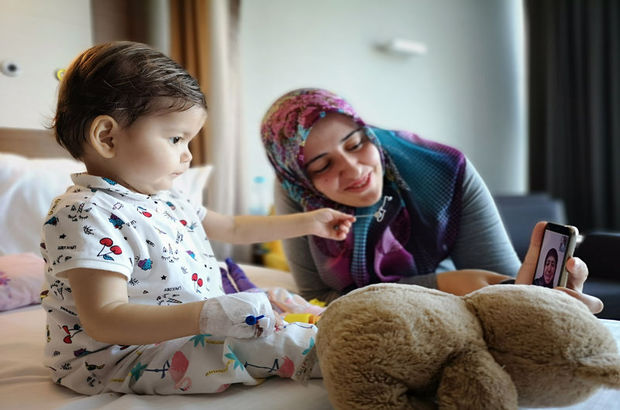 ASSESSMENT OF THE SMALL BEAUTY SIZE OF GÖZDE, 4 SOLID SIZES

Küçük Gözde received peritoneal dialysis treatment at home for 7 months. There was no positive result from the treatment and the girl started having heart failure as well as kidney disease. Gözde's grandmother, Fatma Karşıdağ, who couldn't bear the hardships she was living with, said she wanted to donate her kidney to her grandson.

As a result of the compatibility of the grandmother and granddaughter in the tests, Karsikdag, Gozde lay on the operating table. Four times the size of Grandma's kidney, Gozde's tiny body healed. 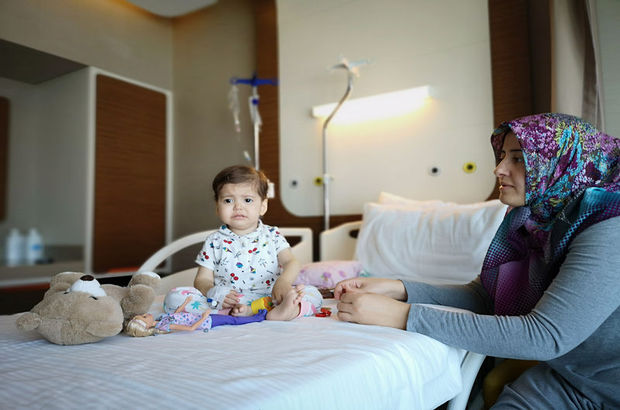 THE PLAY IS PLAYING ON DIALYSIS

Explaining their mother Esma Usat's troublesome period, "was a very challenging process for us. The eye was very restless. The game cannot play, it cannot spend time with its sister. The constant waiting for dialysis treatment in bed. My mother also watched Gozde's troubles. She will continue her life as her peers. Thank you very much for my mother for not leaving us here and donating her organs. "