21 soldiers in Manisa were hospitalized on suspicion of food poisoning 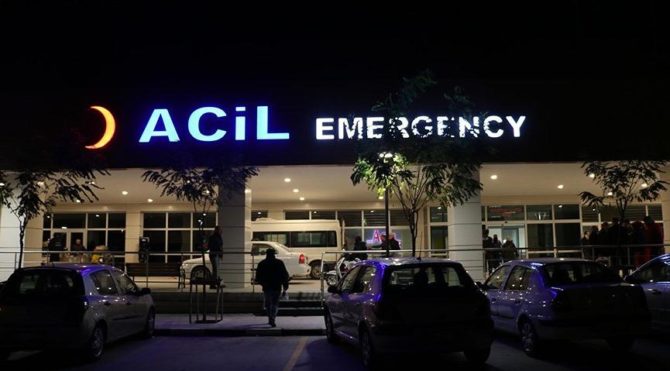 Manisa 1. Training of the Command and Commander of the Brigade Colonel Mehmet Arif Several soldiers serving in the Seyhun Barracks were disturbed after dinner. 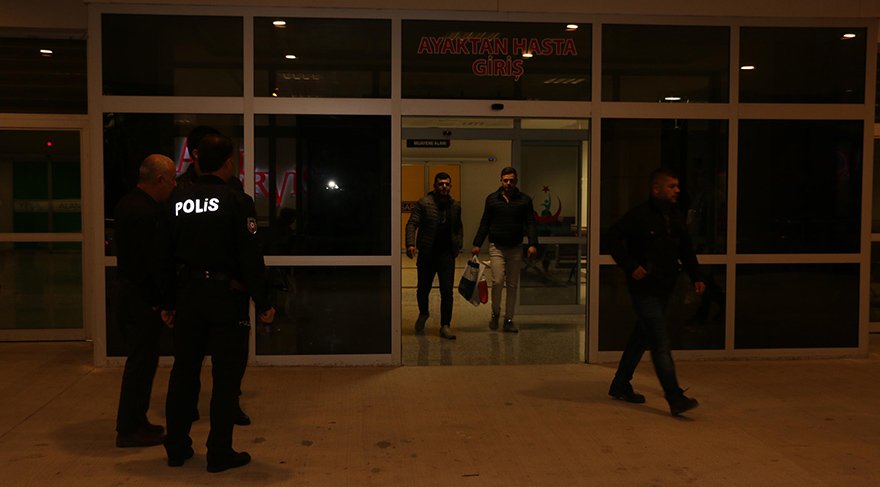 After dinner 5 thousand people, 21 soldiers, stomach and headache he complained that he felt the State Hospital had been removed. 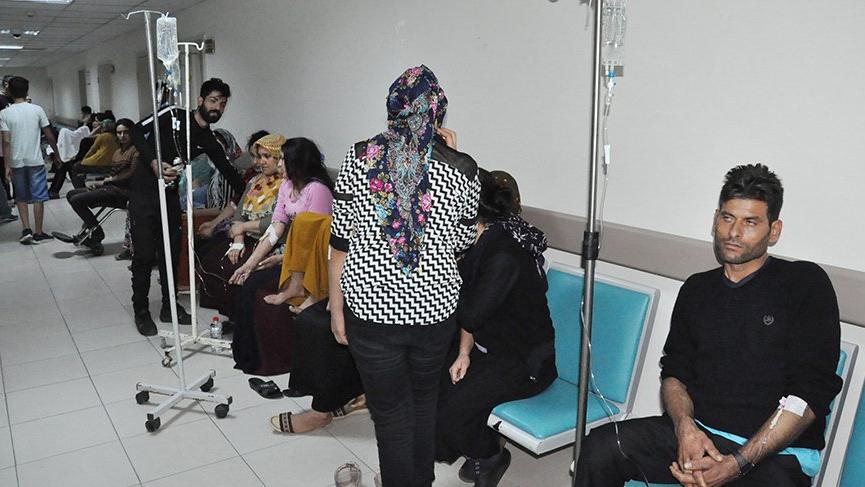 65 workers were under treatment because of suspected food poisoning

According to information received from the Manisa Provincial Health Directorate, soldiers who were diagnosed with mild iye and were being treated were being monitored. On the other hand, soldiers eat dinner with chopped potatoes, soup, bulgur pilaf, and pudding consumed. 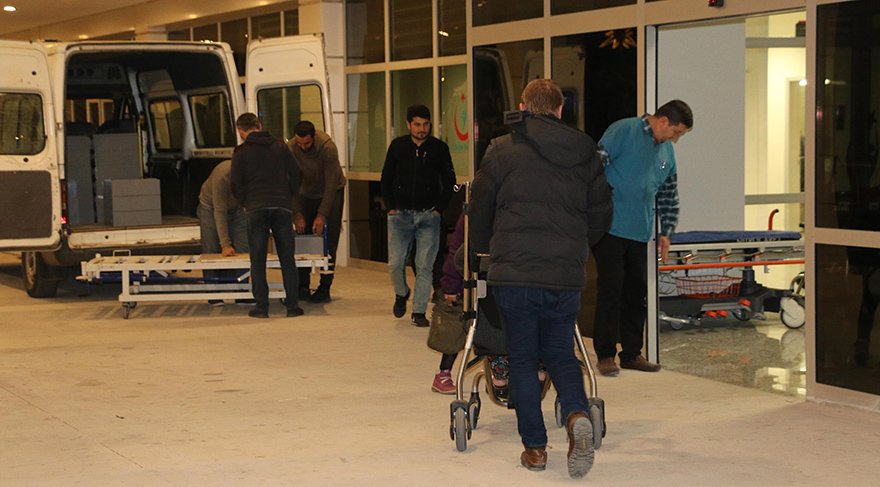 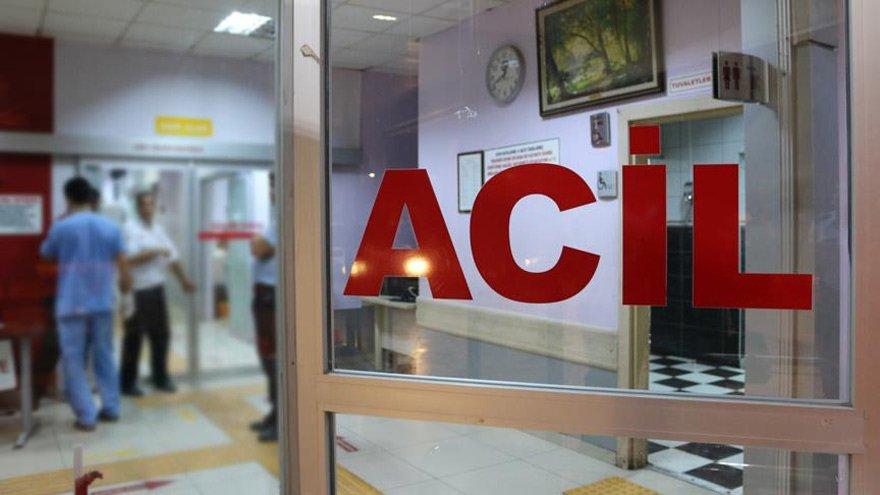 Suspicion of food poisoning in Izmir! Teachers and students are taken to the hospital

DESCRIPTION OF THE MANIA GOVERNOR

Ahmet Deniz, Governor of Manisa, stated that there were no serious soldiers in this situation.

Ed We talked with friends in hospitals and in the military. There is no danger to our soldiers. Five thousand people in the military have eaten, but 21 of them registered at the military health room with complaints of stomach pain. Then they were taken to the hospital. They are under treatment now. There are no troublesome situations now, Herhangi

A total of 400 soldiers were poisoned on May 23, June 16 and 17, 2017 at the Manisa 1st Infantry Training Brigade Command. Research reports about the incident were explained and terrible truths emerged. According to the report, it was determined that the meat given to the soldiers was kept outside for 27 hours. DHA