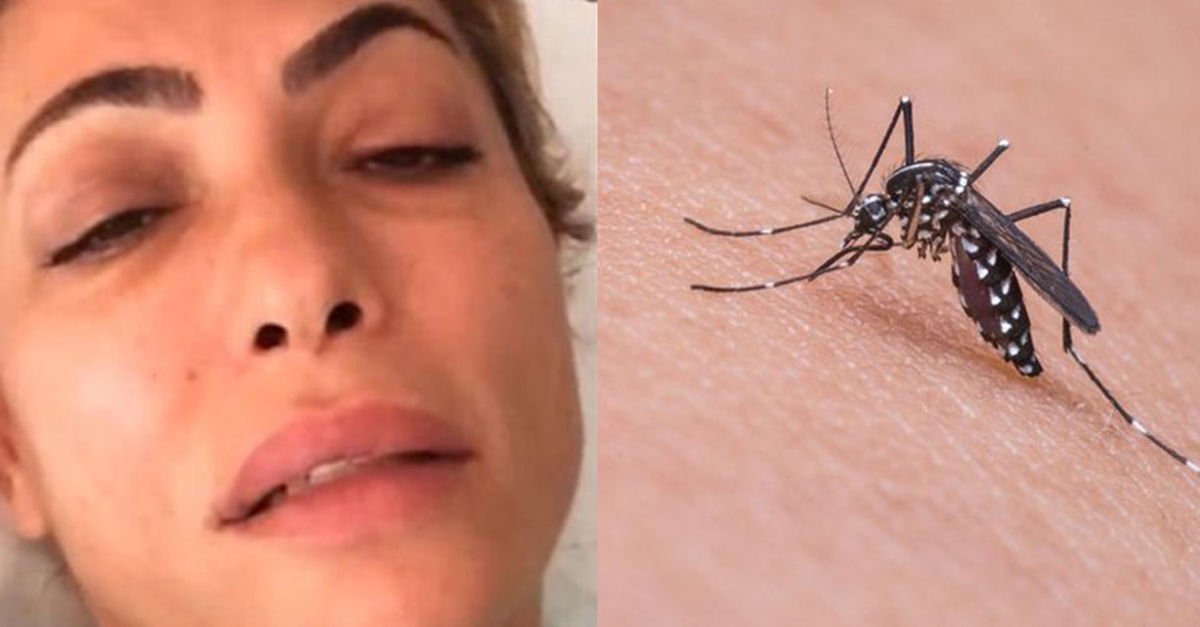 As the dengue outbreak continues in Bangladesh, 25,000 people are affected by the disease.

According to a report prepared by DGHS of the Ministry of Health on August 1-4, 6 thousand 967 cases of fever dengue were reported, after 15 thousand 359 people were infected with mosquito-borne disease last month. The report says that this figure is much higher than last year's figure.

DETERMINED AREAS FOR RESTORATION OF MOSCOW

Akhter stressed the importance of correctly detecting and destroying mosquitoes' reproductive sites to prevent the spread of the outbreak.

DGHS officials called on the authorities to take urgent measures to destroy mosquito breeding sites to prevent the disease from becoming an epidemic.

Miriadi Mejabin, director of the government's Institute for Epidemiology, Disease Control and Research (IEDCR), said the dengue epidemic would not be preventable once the Aids mosquito-borne mosquitoes continue to multiply by September.

Several government agencies, including the Dhaka Metropolitan Police (DMP), have launched clean-up campaigns to control the dengue in the capital.

According to the DMP, all DMP institutions and organizations were exempted from Saturday's campaign as several police officers and their families were affected by the dengue fever.

In Bangladesh, dengue, a mosquito-borne viral infection, was first reported in 2000, and between 2000 and 2003, about 100 people die from the disease.

Dengue is transmitted to humans through mosquitoes. Dengue fever, a viral infection, can generally cause mild fever after incubation. The disease can be fatal in some cases. Cases increase in June and September and December and March, often known as rainfall periods. Scientists, high temperatures and prolonged rainfall caused by malaria and dengue mosquitoes are raising the warning.

According to the World Health Organization (WHO), millions of people are affected by dengue every year, with approximately 500,000 serious symptoms requiring hospitalization, of which about 12,500 die.

Actress Leila Bilginel, who settled in Phuket, Thailand in June 2018, was hospitalized for a mosquito bite. Bilginel was diagnosed with dengue fever.