A wildfire in the Tavşanlı district in Kütahya continues 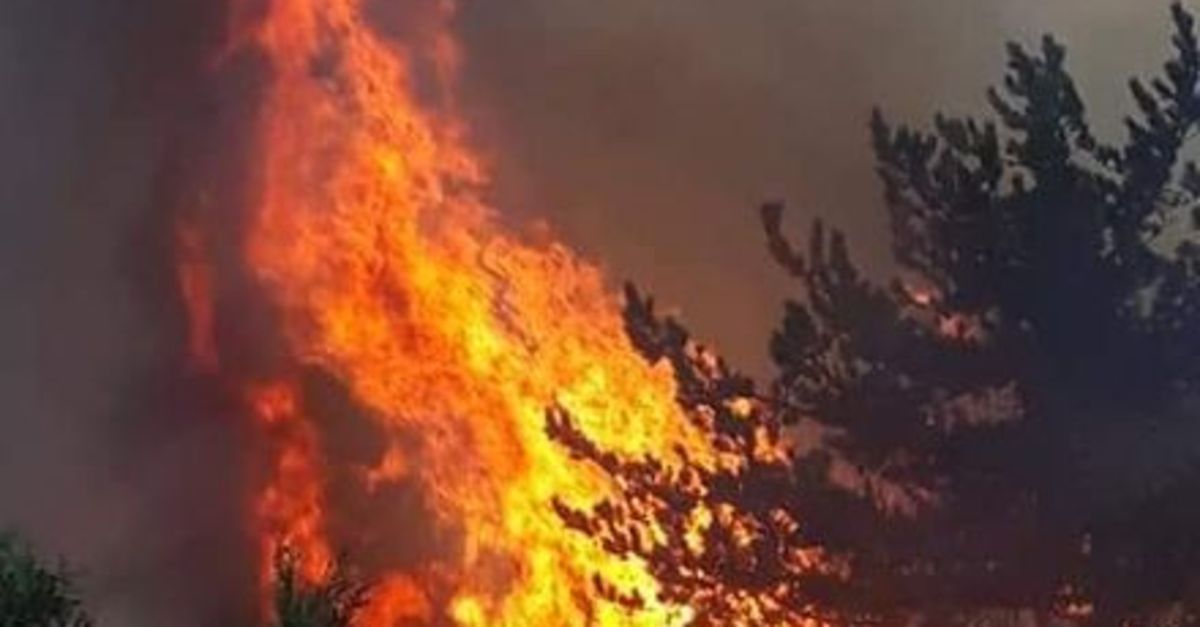 Tavşanlı district in Kütahya, about 35 kilometers from the center of the village of Eğriöz in the wooded area, at 6 pm, is still known as the cause of the fire. After the heavy smoke covering the sky, the Forest Management Directorate takes action and tries to control the fire by interfering with 10 pumps and 3 helicopters from the air.

The staff of the Forest Management Directorate on leave due to Eid al-Adha's emergency was called in the code. Those from Eriios and the surrounding villages support the firefighting work. Due to high winds, crews have difficulty controlling fire. 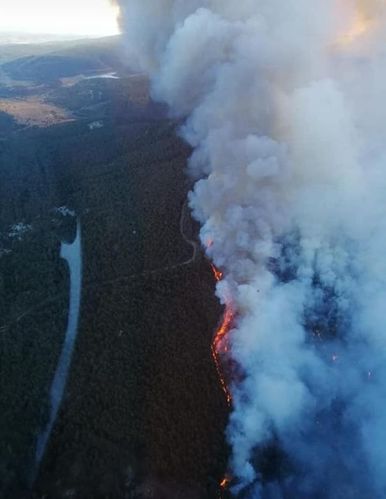 Sulaiman Cainar, sitting in the village of Erioz, said the fire had spread in a very large area and said: yes When you heard about the fire, we tried to leave with our own vehicle.

Kutai Governor Yomer Toraman said: "We received a fire report today in the village of Erios in the Tavsanli district with a notice made at 5pm. All teams affiliated with the Kutai Regional Forest Directorate took action and began to intervene in the fire. Three helicopters supported the firefighting. Larch look in the form of a forest fire. We estimate that about 40-50 hectares of land has been damaged. 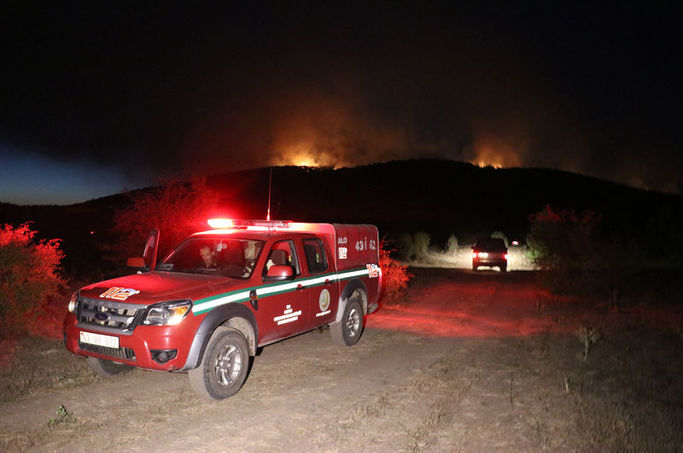 Stating that the intervention in the fire continues with Governor Toraman, he also said that the fight against fire and construction equipment and dispensers said: "We expect the fire to lose its effect at first light in the morning with the construction of construction equipment. During the day there was very high temperatures and humidity. No loss of life and property. There is no place for influence or threat. He is cheerful in these ways. Our goal is to put the fire under control. Pumping and technical teams from Bilecik, Bursa, Eskisehir and various cities are at the scene of the fire. The helicopters will start interfering with the bleaching of the air again, "he said. 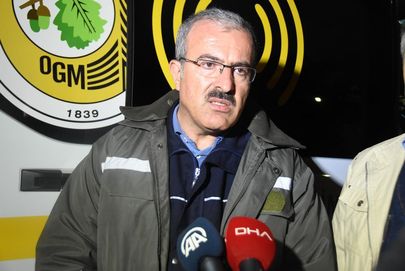 The Tavşanlı Forest Management Directorate called for the holiday because of fire officials, as well as the teams of Bursa, Denizli, Bilecik, Usak, Afyonkarahisar, Eskisehir, pumpper and dozerli supported the firefighting work. In addition, those from Egryoz and surrounding villages also participated in the fire fighting. A forest fire in Tawsanli district on the impact of 50 hectares of crisis mass created the Kutahia governorship.