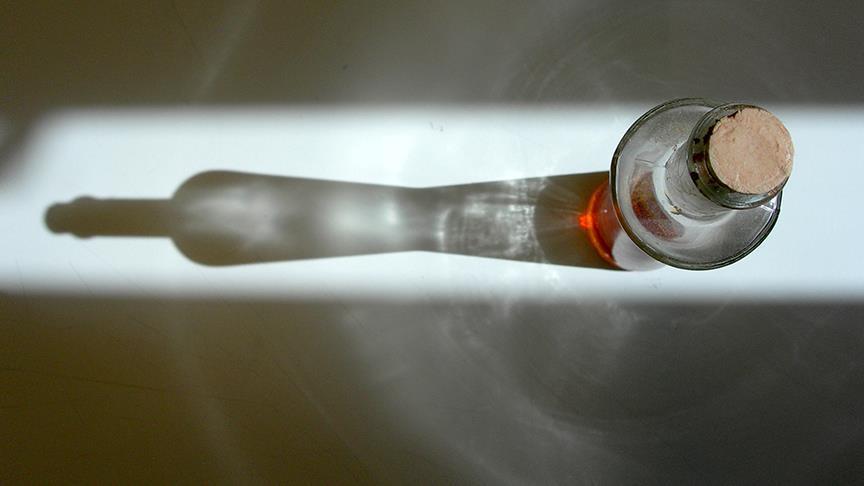 According to data 2018 alcoholic beverages, the price index at a level in Turkey 163. this 28 EU countries bought at 100 euros for the same alcoholic will intertwine, 163 euros in Turkey means they can be bought with Turkish liras. Turkey's fifth in 37 European countries in this area. The most expensive beverage is in Iceland with 268 index points. The cheapest is in northern Macedonia and Bosnia and Herzegovina with 72 points.

It's expensive in Turkey show that more than 63 percent compared to the EU average of alcoholic beverages.