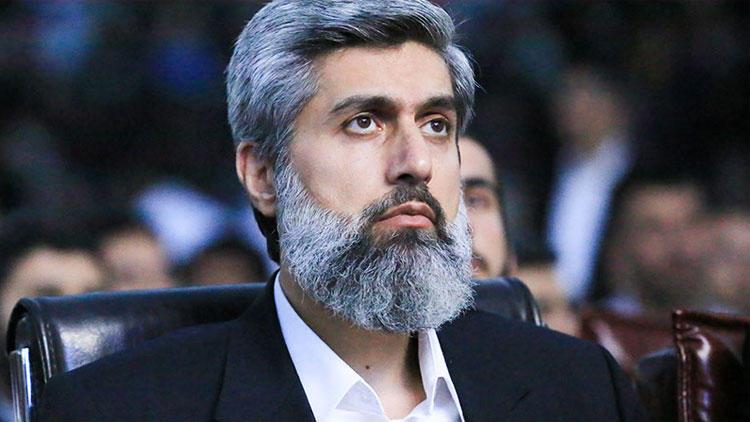 On the third day of the hearing at the 4th Supreme Criminal Court in Adana, the accused Veysel Dörtgöz, Alparslan Kuytul and Ali Alagöz were ordered to leave the country on the basis of a ban on leaving the country and judicial review.

The prosecutor's objection, on behalf of the Advocate Prosecutor's Office, against Adana's 5th Supreme Criminal Court on the removal order, the court decided to arrest the defendants Alarlan Quattlet and Ali Alagjö again.

The defendants were arrested and detained.

Adana Chief Prosecutor, within the framework of an investigation by the Foundation for Education and Services of Furkan, Founder of the Foundation, including Detained Alparan Kutul, 45 detainees, including three detainees, "Creating a Crime Organizing Organization," Fake personal documents, "the misuse of religious beliefs and emotions through fraud", "public institutions and organizations, and the use of legal entities as a means of fraud", "to hide the illegal source of property values" Item 3 years to 21 years imprisonment.

At the first hearing held by the 4th Supreme Criminal Court of Adana, the defendants Veysel Dörtgöz, Alparslan Kuytul and Ali Alagöz were ordered to be evacuated on the basis of a ban on leaving the country and judicial review.