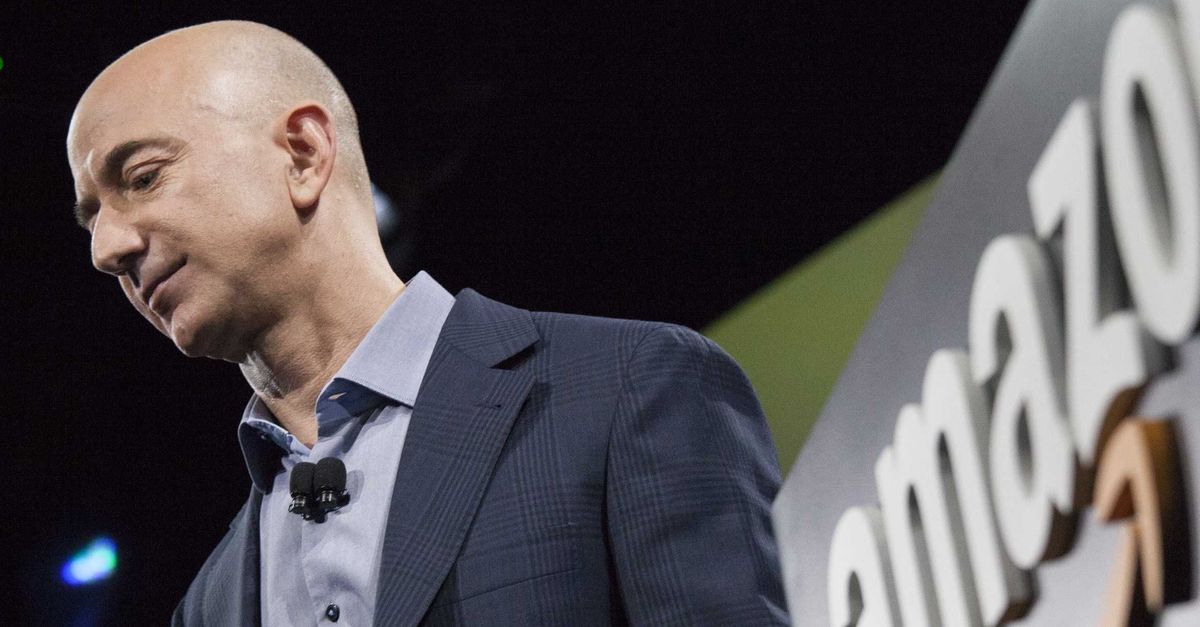 The richest man in the world, Amazon founder and CEO Jeff Bezos, last week passed a $ 36.8 billion stake after handing over his ex-wife, MacKenzie Bezos, as a divorce settlement. US President Donald Trump's announcement that a $ 300 billion Chinese product will be introduced by 10 percent from September 1 has caused major market volatility.

Yesterday, the Chinese yuan against the dollar fell to its lowest level in the last 11 years, while the US markets saw the sharpest decline during the year. According to Bloomberg International, the richest 500 people in the world lost $ 117 billion in just one day because of this decline in markets.

Jeff Bezos was losing $ 3.4 billion a day because Amazon shares fell 3.2 percent. Thus, Bezos's wealth was reduced to $ 110 billion, but despite this decline, he remained the richest man in the world. Likewise, because of the decline in Facebook, Mark Zuckerberg's condition fell to $ 2.8 billion, while Microsoft founder Bill Gates dropped to $ 2 billion.

GET A SECOND SECOND BOARD

After market fluctuations, Bezos remains in the list of "richest" while Bill Gates ranks second with $ 104 billion in wealth.

According to Bloomberg, the 500 richest people in the world lost $ 117 billion yesterday, increasing their wealth by 11.4 percent so far all year. The 500 people control a fortune of $ 5.4 billion.

Here's the latest in the Bloomberg Billionaires Index: