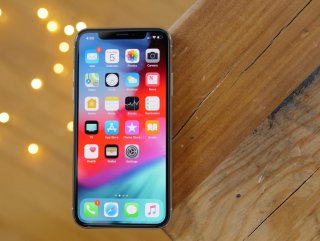 IPhone users who made this latest update started to get complaints that Wi-Fi connections are broken and mobile data connections can not be detected.

Consumers who tried to get Wi-Fi and cellular data issues through Twitter to Apple Support following the iOS 12.1.4 update released on February 7 said their devices had serious mobile data and internet speed problems the connection is delayed. 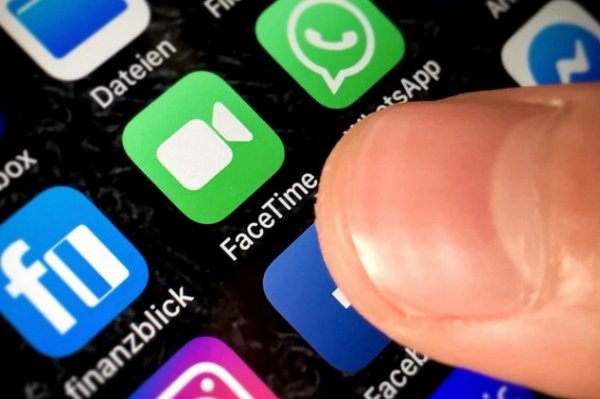 OR NO SERVICE NO NOTICE

In complaints shared on social networks, the most pressing issues with the iOS update are summarized as follows:

I updated the device to 12.1.4. Mobile data is hardly ever My iPhone does not recognize my ayar SIM I have problems connecting to Wi-Fi after iOS 12.1.4 bağlan I've resetted the device to solve the problem, removed the SIM card, restored the network settings, deleted and reinstalled the update again I get a warning "No Service" orum Yok 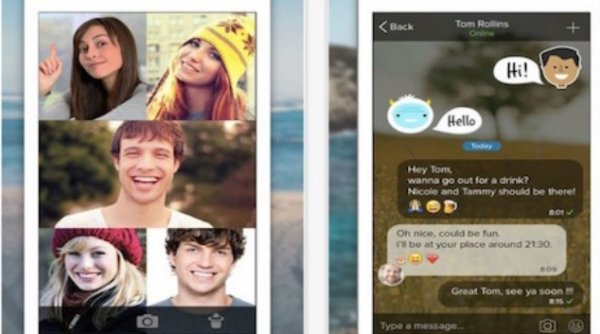 NO DESCRIPTION BY APPLE

In this case, Apple has not yet made an official message or a new FaceTime update message regarding the release of the iOS 12.1.4 update that addresses the vulnerability even if the caller does not answer the call and even transmits his image to the other side.

This ad is provided by Google?