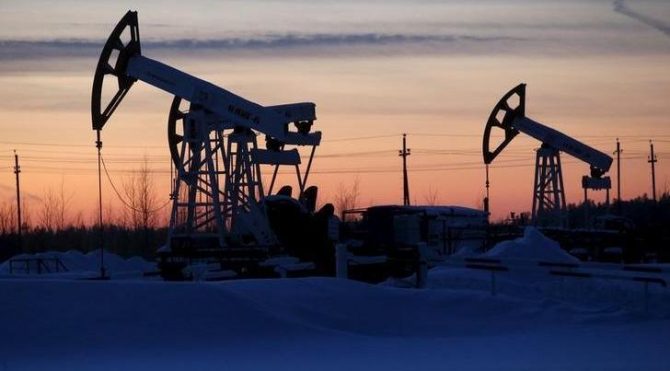 Saudi Arabia's Aramco oil company bought 20 percent of India's petrochemical company Reliance Industries for $ 75 billion. According to the Financial Times, the company belongs to the richest Indian name in the world Mukesh Ambani. The amount payable for the agreement also includes Reliance's obligations.

According to Ambani, the $ 75 billion salary spent by the Saudi royal family was India's largest foreign investment so far.

It is claimed that the Saudis could supply Reliance with 500,000 barrels of oil per day for use in the petrochemical industry.

Aramco's revenue in the first half of this year was $ 46.9 billion. This figure is 12 percent less than in the same period last year. But in terms of costs, Aramco is still considered the largest net profit company in the world.