Armed attack at a shopping center in Istanbul 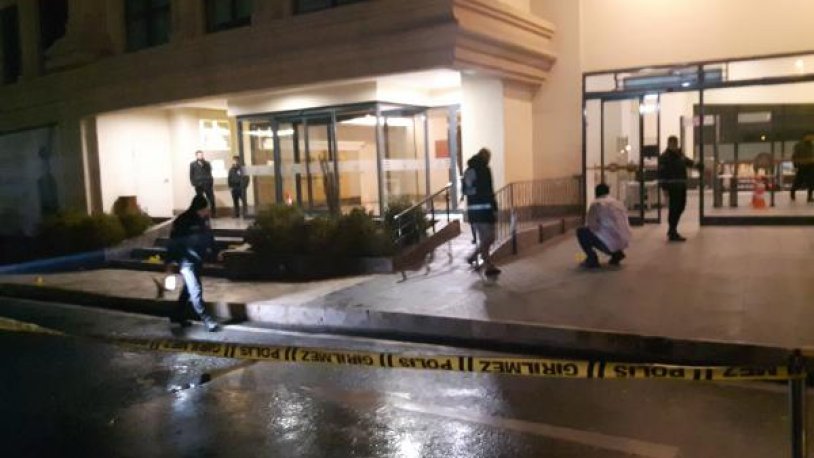 GAZİOSMANPA – Waiting a woman in front of a shopping center, a white car hit the attackers with bullets from the scene.

The event took place in front of a shopping center on Old Edirne Asfaltı Street. It is alleged that a white car with the attackers near the woman came to shoot. The woman injured in the abdomen is seriously injured.

After the attack, a large number of health and police teams were sent to the crime scene, and the woman was first taken to the Sultanazi State Hospital, after the intervention here, was taken to the emergency department of the medical faculty. While her health was known to be serious, the police began a large-scale investigation into the incident.