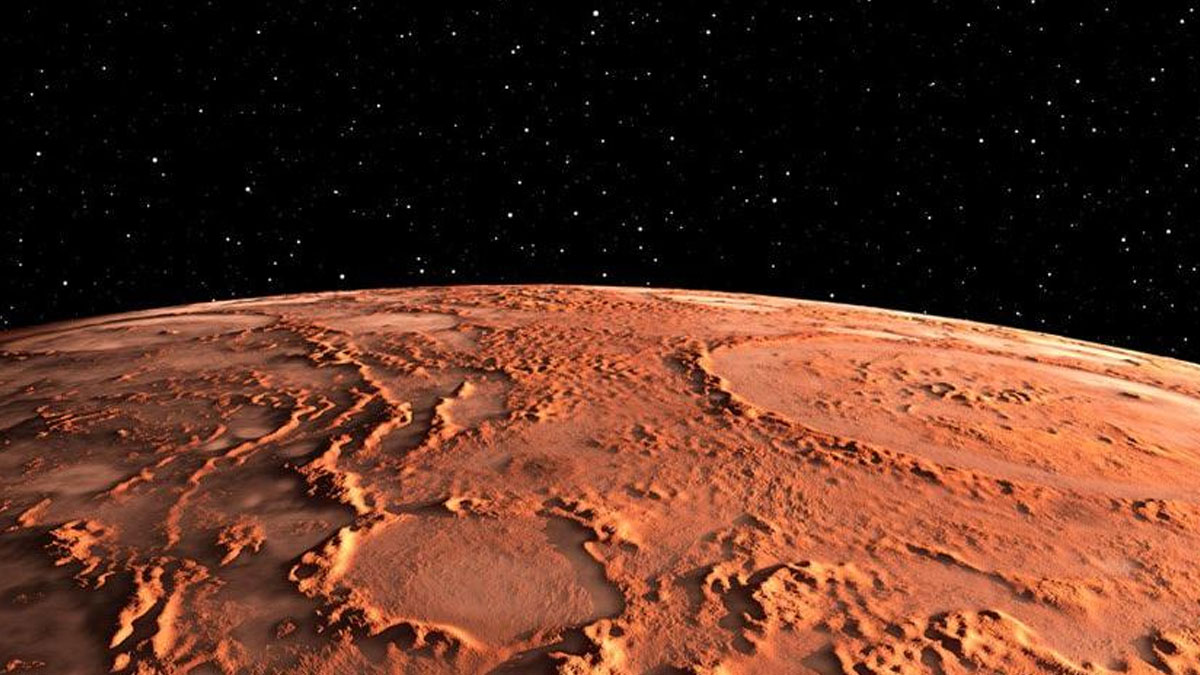 Astronauts of the United States Aeronautics and Space Agency (NASA), which planned to send Mars in the coming years, travel on the Red Planet may experience discomfort such as memory loss and anxiety disorder.

According to the British Daily Mirror, researchers at the University of California, USA, studied the effects of low-level but regular radiation in deep space during a trip to Mars on experimental mice.

Scientists who analyzed the brain and the behavior of experimental mice exposed to radiation for about 6 months have found that radiation causes damage to parts of the brain that provide memory and learning.

The study reveals that regular radiation exposure also causes deterioration in the amygdala, which plays the most important role in the formation of emotional memory and emotional responses in the brain.

Scientists have discovered the findings of their study of astronauts, who will travel long distances in space, are likely to encounter mental disorders, he stressed.