Binal Yildrim handed over many powers 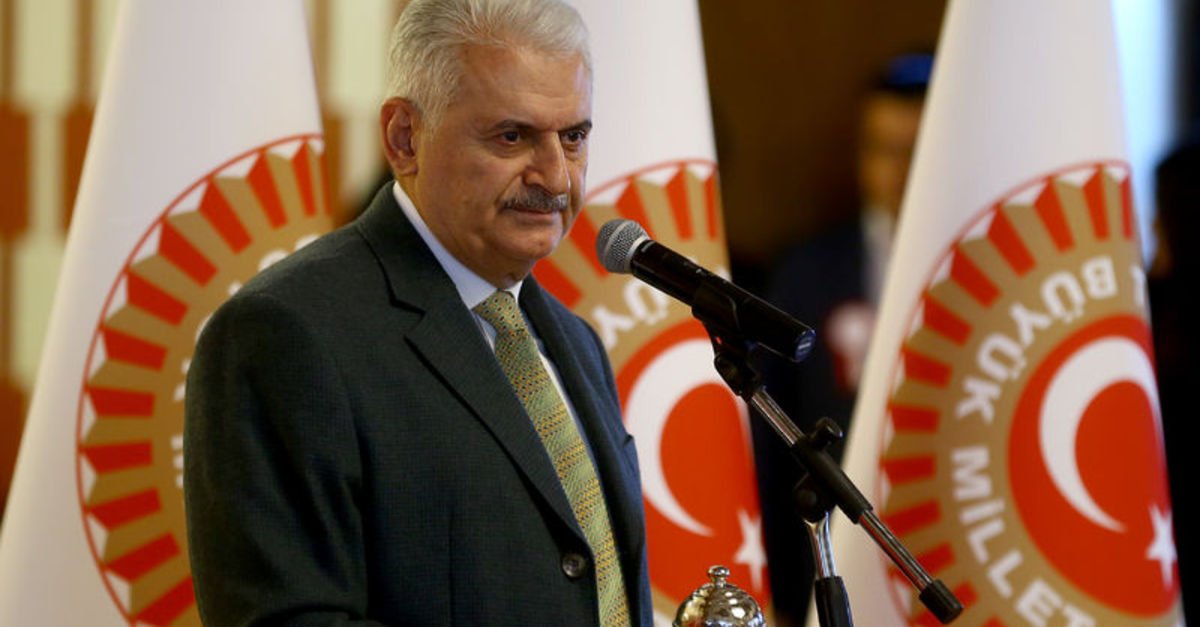 Parliamentary President Binali handed over a lot of his powers to MEPs, the Secretary General and other officials of the Grand National Assembly to speed up the functioning of the Assembly and reduce the President's workload. The transfer process at the back of the screen flashing in the case of Istanbul, if the applicant wants to disrupt Parliament 's work, is interpreted as.

The purpose and scope of the Directive are described as "principles and procedures for the full and effective use of the powers of signature". After being parliament speaker, Yildirim wants to speed up the bureaucracy of parliament, and the chairman of the assembly's "signing" of many of the signatories has been learned to have done. "Reduce the burden," Yildirim said, many of the powers of MEPs, the Secretary-General and other units responsible for preparing the agreement.

PREPARATION OF THE CANDIDATE?

It is said that this attitude of Yıldırım in parliamentary behind-the-scenes situations is due to the fact that the candidacy of the Istanbul Metropolitan Municipality is almost certain. 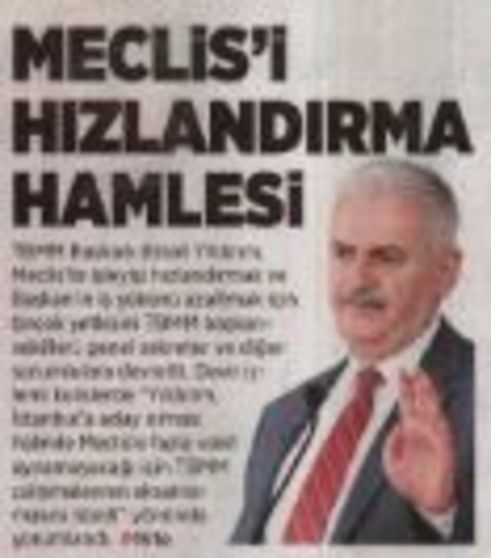 IMPORTANT BOXES OF THE DAY