Caught in a luxury villa! They turned him into a place for entertainment and organized a party. 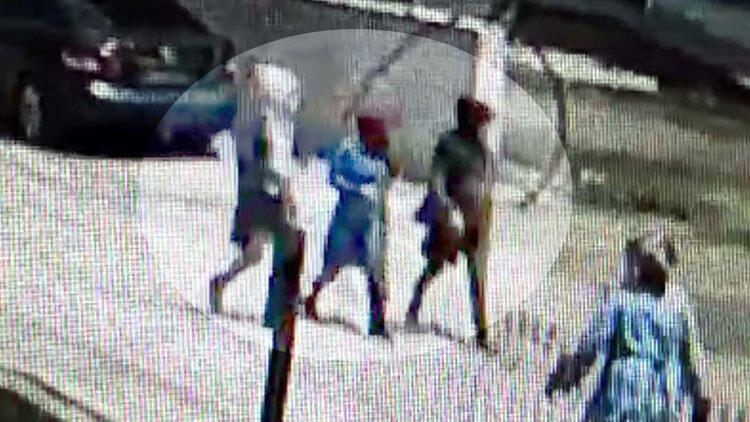 The Public Security Department of the Osmani Police Teams, the city center and the surrounding provinces, broke the key parts of the doors, entering the houses, the attributes began to work to capture the players. The city has seen records of 50,000 pounds of gold and 1 gun, stolen from 2 houses of 40 security cameras in the region. Police, 4 male family and 1 pregnant woman identified 4 women. Eight people left in the luxury villa, the police with special operations arrested with the support of the operation, were arrested.

At the examinations; The lower floor of the villa was used as a wine cellar and a party area. Calls, valued at the age of 18, have taken a total of 500 pounds. After police questioned, 5 out of 8 people were arrested by the court where they were removed and 1 was released by the prosecutor's office subject to judicial review.