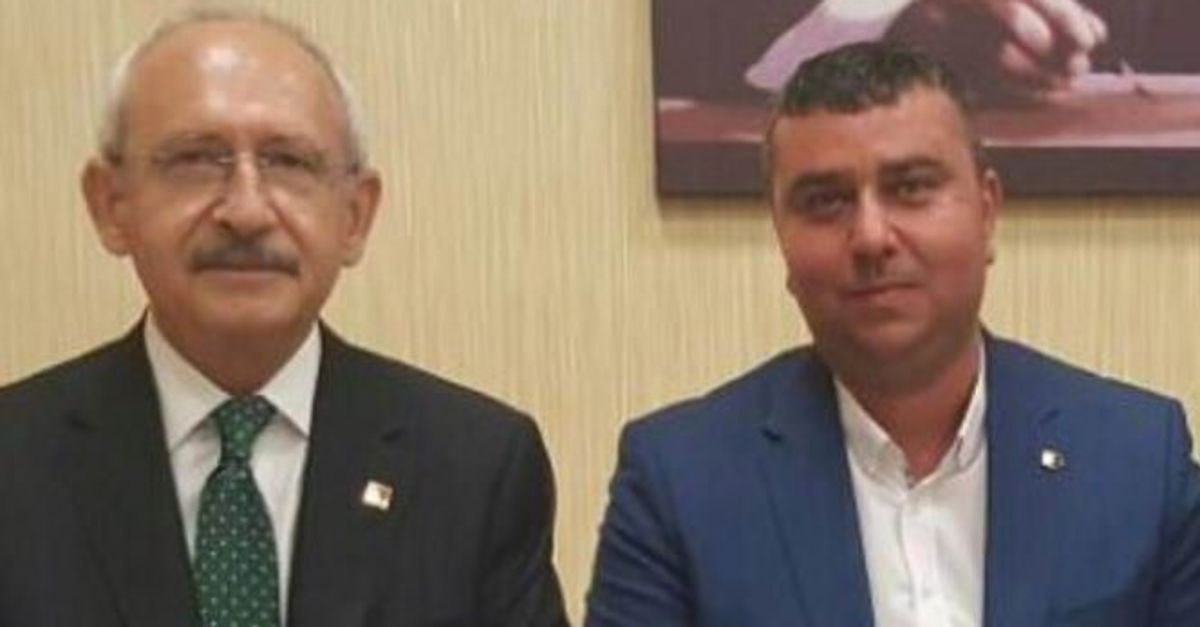 CHP President Ilhan Keskinsoy was killed in Gaziantep Oğuzeli district. According to a written statement by the province of Gaziantep, Keskinsoy states that he is discussing with a person because of commercial receivables.

The statement, "Oguzelli CHP District President Ilhan Keskinsoy, the outcome of discussing commercial receivables at work due to the KK's murder of criminal investigation has begun," the statement said. 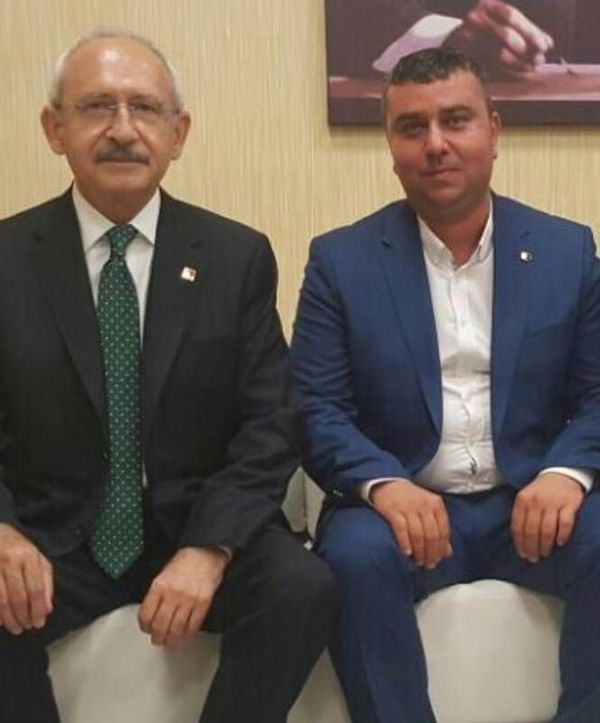