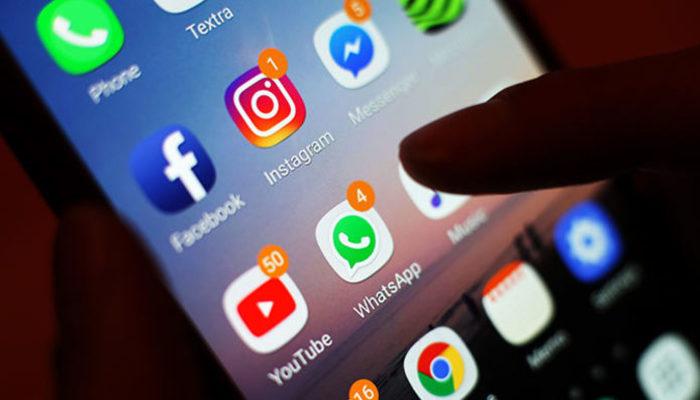 According to the New York Times newspaper, based on four sources, Zuckerberg plans to integrate the messages on the social media platforms of Whatsapp, Instagram and Facebook Messenger on a single platform.

These platforms will continue to serve as separate applications, indicating that the company's resources are pushing for this change in the early 2020s.

Also, according to sources, Zuckerberg has imposed the introduction of an end-to-end encryption system on all platforms. This will prevent messages between two people or groups from seeing other people's messages, except the participants in the conversations. End-to-end encryption is being used in Whatsapp.

"We want to create the best communication experience we can do, and people want their messages to be fast, simple, reliable and personal. . "statements.

In April, Cambridge Analytica-based London-based analytics firm, Facebook's Facebook 87 million Facebook personal data collection, US presidential elections held in November 2016 in the UK in June 2016, have affected the referendum in the European Union (EU), the charges against him caused a global crisis.

US and European regulatory agencies have begun an investigation into Facebook, and after the share development of the famous social networking site has been depreciated.

Finally, in the New York Times, Facebook, users, without their consent, personal data such as Microsoft, Amazon, Spotify, shared with giant companies and claim that the amount of data is greater than the explanation of Facebook .

Haberde, Facebook, consumers do not sell their information directly, Zuckerberg, the early years of the company, by entering into agreements with many companies to allow users access to the data.

Netflix and Spotify also denied the Facebook users' claims that they have reached beyond their agreement.