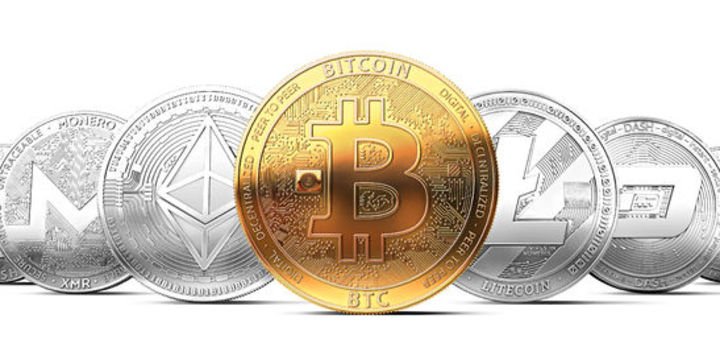 Crypto coins continued to decline transactions Monday, with Bitcoin declining to $ 5,000 after dividing one of the major digital currencies.

While crypto coins against Ethereum and Litecoin were also withdrawn, the Galaxy Bloomberg Crypto Index fell 6.9 percent to one year lower than the closing price. XRP (Ripple) is the only one among important digital coins.

With the return of volatility after the distribution of Bitcoin Cash last week, the main crypto currency lost billions of dollars.

Crypto coins have lost more than $ 660 billion since the January summit, according to Coinmarketcap.com. Bitcoin has lost more than 70 percent since December 2017.

Thomas J. Lee, executive partner of Fundstrat Global Advisors and longtime leader in crypto-money, withdrew the year-end target in Bitcoin from $ 25,000 to $ 15,000.