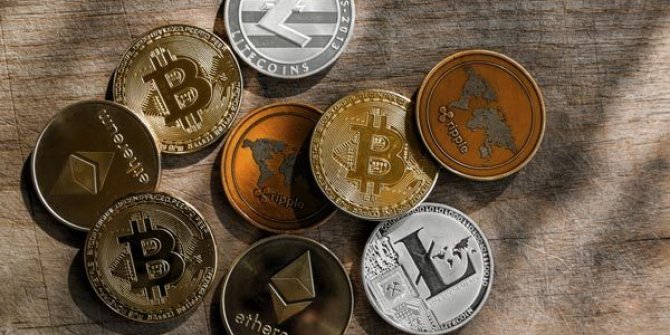 The downward trend in cryptocurrencies continued in parallel with global trade tensions and protests in Hong Kong, while 77 of the 100 largest market volumes fell in the last 24 hours.

Despite the declining trend in the cryptocurrency markets, DeVere Group CEO Nigel Green predicts that the depreciation of the Chinese currency "indicates that Bitcoin is a safe haven, adding that the price of bitcoin can reach up to $ 15,000 within weeks, supported by from the pressure on purchases.

Green made the following assessment in a note to deVere Group customers:

"As global stock markets fell due to the depreciation of the Chinese yuan when the trade war between Washington and Beijing intensified, the world's largest cryptocurrency, Bitcoin, rose 10 percent. This is no coincidence, it shows that in the event of market uncertainty, Bitcoin has become a safe haven. "

Greene said that capital for bitcoin and similar assets will grow ıyla with growing tensions between the two largest economies in the world, Bit, and that with the pressure to buy, bitcoin can grow to gasoline at $ 15,000 "within weeks.

The downward trend in 77 of the 100 largest volumes on the market, consisting of 2443 cryptocurrencies, was led by Maximine Coin in 96th place with 18.01%.

In parallel to the depreciation of Bitocin, market volume has declined 1.7 percent in the last 24 hours to $ 291 billion 885 million. The 24-hour trading volume was estimated at $ 43 billion 999 million.

Changes in the top 10 cryptocurrencies (serial numbers indicate the position of units in the ranking);