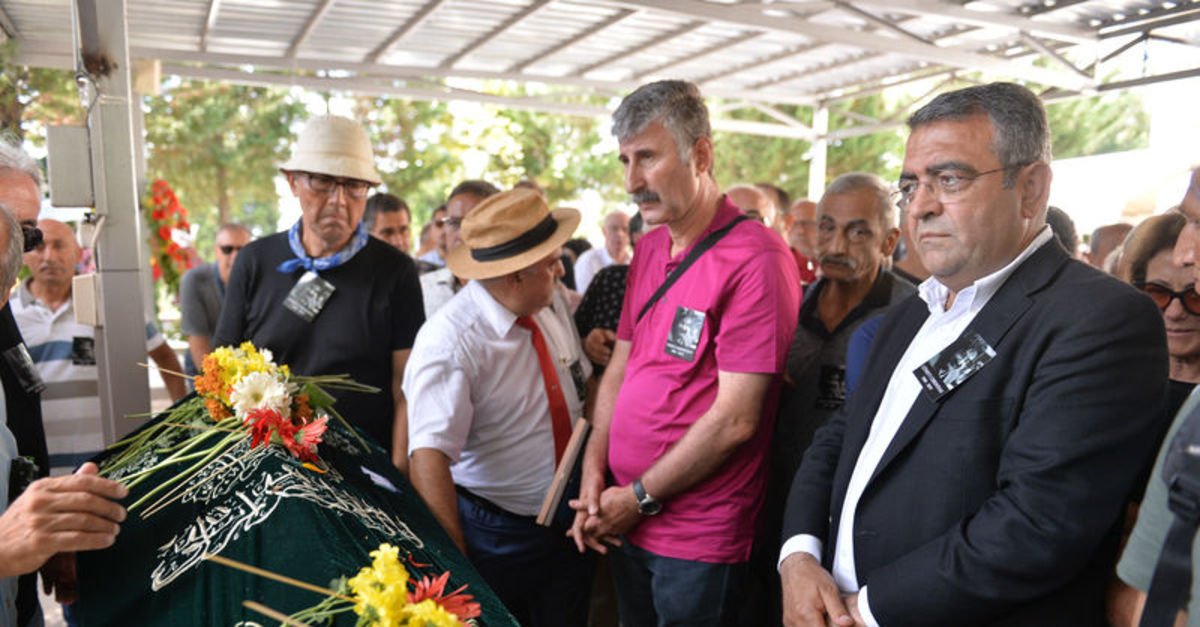 Chebenoyan was organized for the first time for the BirGün newspaper, of which he is the author of 16 years. Chebenoyan's family, colleagues, friends and lovers, as well as CHP Istanbul Province President Canan Kaftancıoğlu attended the ceremony. CHP Leader Kemal Kılıçdaroğu Cebenoyan's wife Ayşegül Cebenoyan wishes his condolences over the phone. Chebenoyan, after the funeral prayer at the Zincirlikuyu Central Mosque, was buried in the Zincirlikuyu Cemetery.

"THANK YOU FOR DOING MANY THINGS FOR MY LIFE"

"Kune was my darling, 33-year-old companion. Together we experienced a lot of beauty and pain in life. Like Hirey, I want to talk about the unwavering, persistent, "tenacious" of Kunai, because Kunai had chosen to fight for the fate of this geography rather than the fate of anyone if he could only hear what was written in those two days. I wish we did not forget how many people like him enrich our lives. I wish we were listening more. Thank you very much for being a father. Good thing I spent my life with him. I wish it was longer. " 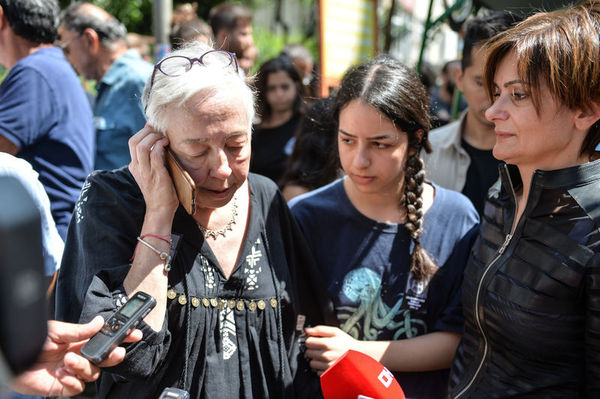 His daughter, Elif Chebenoyan, said: “As my mother said, many people who wrote about my father always spoke of tragedies. But fortunately I had the opportunity to spend 17 years in the same house with him. My father was the person who made me laugh the most. I was thinking of telling things, our ridiculous jokes, but I don't know if that would mean anything and more importantly, I want to keep them for myself. Ben will do his best to remember his father with his comediness, kindness, grunts, warmth, determination and all aspects. Remember the pain, not the laughter. " He said.

"PAIN CRITICISM OF YOURSELF"

Hiri Kozanoglu, “Yesterday I wrote a letter to Kunait. I said: It's easy to love, it's hard to understand. Easy to love because it meets him from the eyes of the intimate, body movements would understand. " he said.

Ibrahim Aiden said that BirGün is struggling with many difficulties in his daily life: "One of the important, one of our important writers to our friends. He was very careful. He will always try to correct his writings, send them, try to re-edit them and sometimes squeeze editors, but would like to publish the right article. " Let us reaffirm that we will never forget it as a newspaper or as a reader. Goodbye Kunate. uses the phrase.

Actor and writer Ercan Kesal said: "He was a dear friend to us. Kunay was a very special person who deserves such things for everyone. We were children from the same family. We both wrote in the Birgun newspaper. He was an intellectual, a solid friend. We are very sorry. Everyone will tell what happened to him. He was one of our friends who knew how to withstand them with endurance and continued very well in his life. We will remember it with kindness.