Dengue alarm in the Philippines and Bangladesh 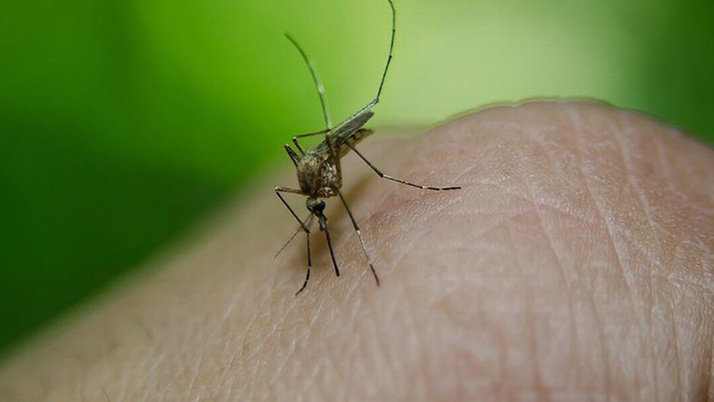 In the Philippines, the national dengue epidemic has been declared, while in Bangladesh the death toll has risen to 65 since the beginning of the year.

According to local media reports in the Philippines, Health Minister Francisco Duque said in a nationwide statement between January 1 and July 146 thousand 62 cases of dengue fever and the number of cases increased by 98 percent compared to the same period last year. .

Claiming that 622 of those cases led to death, Duke said they have announced a dengue outbreak across the country.

Duke, the national epidemic announced that the goal of local authorities is to respond quickly to the disease, noting that "From today, relevant government agencies, local government units, schools, offices and communities such as mosquito breeding areas will begin search and destruction activities." , he said.

In July, a national illness alert was announced.

In Bangladesh, the dengue epidemic has grown to 65 years after the New Year.

Bangladesh's Daily Star, according to news reports, Dinapur, Rangpur and Dhaka have killed five people due to dengue.

According to unofficial data, the number of people killed in the epidemic this year with recent deaths has increased to 65.

On the other hand, the Institute for Epidemiology, Disease Control and Research (IEDCR) said this year it confirmed that the dengue death associated with the dengue of 18 people who became infected for the second time claimed the disease.

The Directorate-General for Health Services (DGHS) in a statement, an effective dengue epidemic in the country, the number of cases identified on January 1-August 5 has increased to 27,000 437, it is said.

2 thousand 65 people across the country in the last 24 hours due to the dengue fever attached to the hospitals in the transferred statement highlighted 7 thousand 658 of the currently treated hospitals.

It has been warned that if the emergency measures are not taken, the epidemic could continue until the end of September.

Dengue is transmitted to humans through mosquitoes. After the incubation period as a whole, causing mild feverish illness can in some cases be fatal. Cases are usually observed in June and September, also known as rainfall and December and March. Scientists, high temperatures and prolonged rainfall from malaria and dengue fever have triggered mosquitoes, increasing the alert.

Due to the larvae in the mosquitoes that cause the disease, especially waste from industrial waste must be constantly sprayed.