Everything works against TL, but it still does well 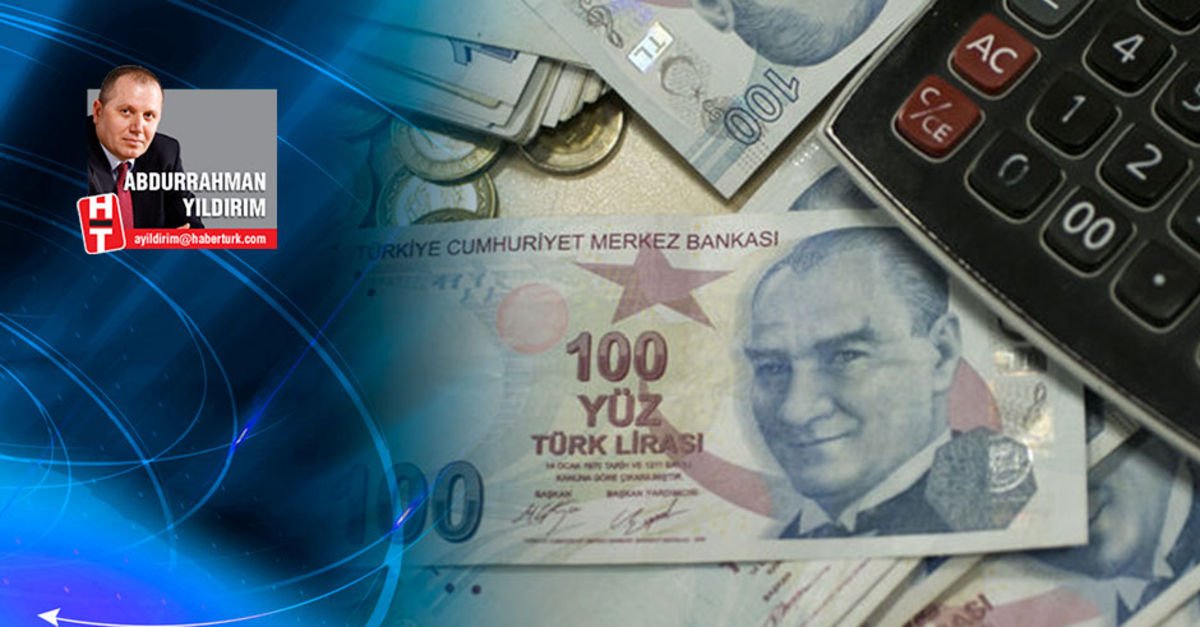 –The saviors have no problem saving TL, but the real return is low or negative. They will require a higher interest rate, but not an issuer. Real interest rates on deposits remain below current inflation. The CBRT's political rate is 24 percent, but no deposit bank can get closer to that percentage in no time. The low-interest financial system has also reduced the second major impact on TL.

FROM THE TREASURES TO THE CENTER

– Turkish liraina comes from the coup. Some service costs, such as auctions and bridging, are indexed to a foreign currency or a foreign currency. The party, which should be an incentive to use TL, acts the opposite.

– The Treasury is also the Ministry of Finance. Since domestic lending, even in TL bonds, did not start with foreign currency. We do not know what the goal is, whether it is for lower-value loans or for attracting foreign currency investment and bringing it to saturation and closing it for cash documents. The bottom line, however, is that even the Treasury once again encouraged local residents to raise dollar money and switch to dollarisation.

LAST EFFECT BY CHANGE OF EXPRESSION

-TL "The last strike of the TB owner came yesterday's decision of the Central Bank. Do not keep the pulse on the market or the pulse of their own employees who do not even listen, sign a text to reduce the dry mass. It's a real miracle.

-MKB did not change the interest yesterday, but Additional tightening if necessary " He took out a phrase. Naturally, this situation In June, the meeting was interpreted as a sign of interest rate cuts.

– May 7, when conditions will be favorable and interest rates will be reduced. but Today, he turned his back to resist having a beehive effect.

THE TANGIBLE MARKET OF EXCHANGE HIGH

– Because the currency market already has high blood pressure. The dollar ended the day before 5.87. The dollar is already appreciated in the world. The dollar index rose to 98,173 after January 2017. We had to take measures to extinguish the fire against this increase, we went to the fire. The dollar also jumped 10 cents yesterday, climbed to 5.97 and peaked this year.

– Our currency market has more than one reason to call bee hive.

–Local elections have not yet been completed. It is not clear whether YSK will register or cancel elections in Istanbul. The leader of the main opposition party was subjected to violence. Political tension is very high. The heavy atmosphere is the harbinger of a political storm.

– Ankara has not yet begun the run-up due to lack of choice or shock from the ballot box. What to do, where to start is uncertain. Perhaps even new political alliances will be created.

-Turtia relations with the US and in particular, due to the purchase of the S-400 still a long time.

– The London Central Bank opened its foreign exchange reserves. It started from the wrong side, but it does not matter, it is enough to impress foreign investors. Without any clarification of this situation, without a written or verbal explanation, the rate of interest rate cuts has a dry effect.

– As a result of every front of TL to work for weight loss mass appears. There is no TL. Before the election "The dollar will rise after the real elections" those who justify the job work together. The yesterday's exchange rate rose to 5.97 with a 10% increase or a 1.7% increase.