Exemption for both oil and natural gas 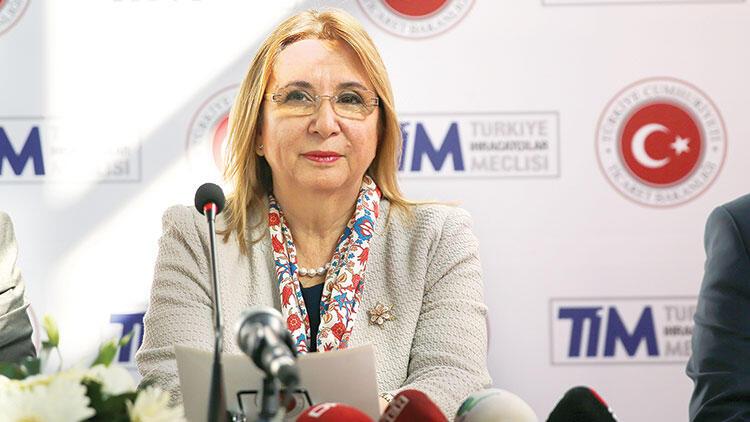 Minister Pekcan met with the commercial reporter of the Ministry of Commerce. In the United States, who responded to the issue of sanctions against Iran Pekcan last year in Turkey this year, the volume of trade with Iran for 9 months, according to which $ 7.4 billion realized over the past period, these figures have shown that the sector concerned is embargo Iran, He told. Pekcan expressed that this is a regional problem in the geography where Turkey is located "We in this geography, Syria, Iraq, Iran, our neighbors. We have to live with this reality, we must continue our trade with our courtiers. The international platform for the United Nations (UN) indicator to join Turkey to decide "We expect Turkey to exempt energy in the United States. We have an energy contract with Iran, regardless of whether we are in a position. Because we do not have natural gas reserves, we protect and protect our people. According to the first reports, oil and natural gas are covered by the exemption.