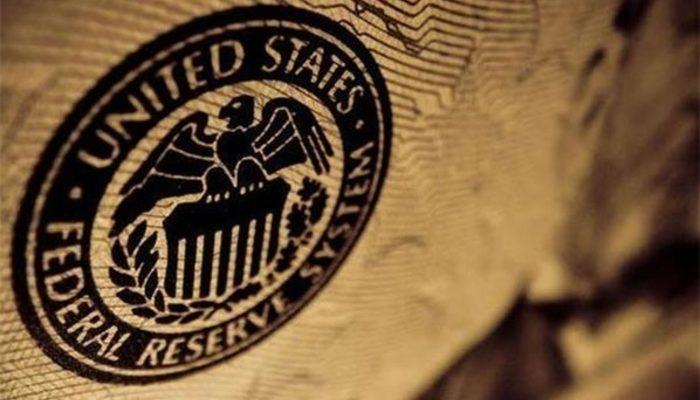 US Federal Reserve Chairman Jerome Powell announced he will continue to pursue a policy of raising interest rates following US President Donald Trump's criticism. Ya Interest rates are still low according to historical standards, said Beer Powell at a conference in New York where he noted that the gradual increase in interest rates is uncertain and may require a year or more to see them.

"THE ECONOMY OF THE COUNTRIES WILL BE GROWN"

"As always, our monetary policy decisions will be designed to keep the economy on track," Pow Powel concluded.

The Federal Reserve has raised its interest rates three times this year. Following Powell's statement, interest rates are expected to rise again in December.
Following President Fed Powell's speech, the Dow Jones index has risen by almost 500 points. In the middle of the day, the markets immediately responded to Powell's message, saying that there would be a slight rise in interest rates. (IHA)