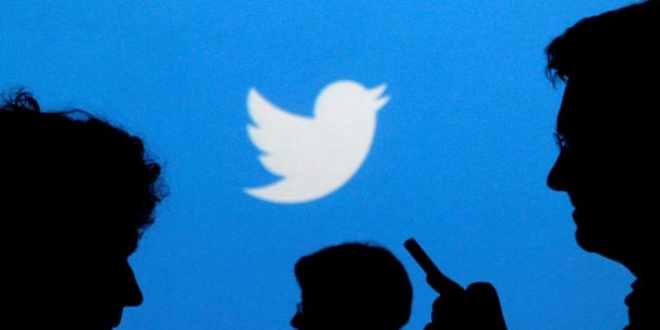 Twitter said in a statement that Venezuela, a "state-sponsored campaign to influence people in the country," has done more than a thousand bills.

In addition, the statement that Twitter identifies and closes 2 thousand 167 malicious accounts in Iran, the information was closed in Russia and Bangladesh, "false information" fake accounts were closed.

"783 pages, bands and accounts were banned in relation to Iran," he said in a Facebook statement. the terms used.