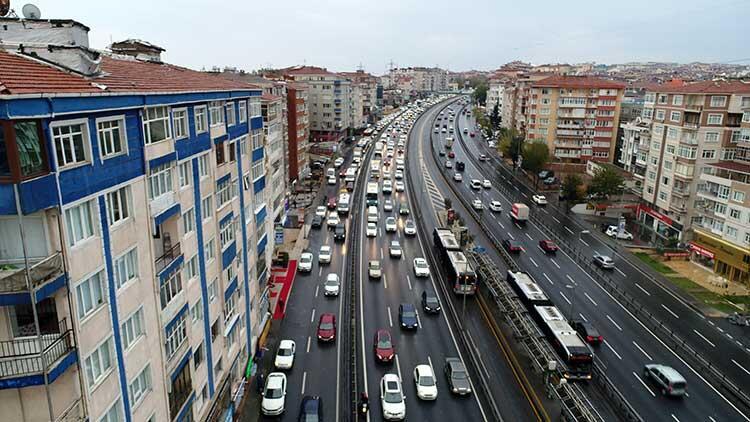 E-5 Küçükçekmece Avcılar side road traffic is experiencing density, this density increases irresponsible drivers even more. The two lanes on the parked roads bring traffic to the stop, leaving the pontoon on the road also increasing traffic. Buses must reduce passengers in the middle of the road as they land on one strip. Since the double corridor fell into one strip due to irresponsible drivers and when the traffic was locked, an antenna appeared. In the air, motor vehicle drivers were having difficulty in moving because they parked cars on the road. Buses are forced to pull passengers into the stopping traffic.

"They always leave their cars on the road"

"The most popular destination in Turkey with the"

Mustafa Erdem stressed that traffic is due to the parking of cars to the side road.