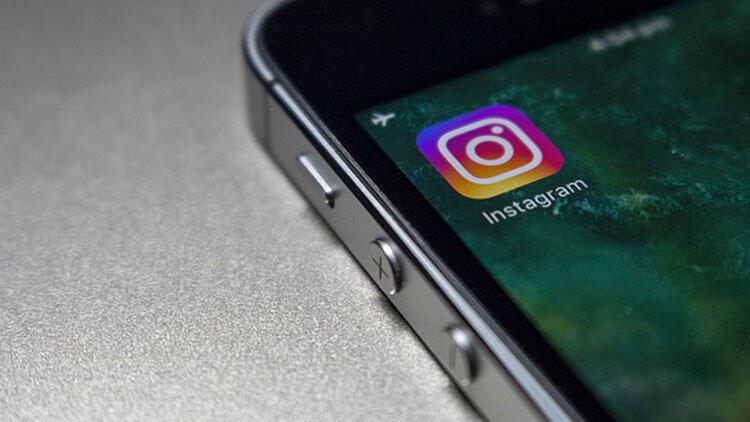 According to news, both desktop and mobile versions of the site began testing this feature, and then the platform was removed from both versions.

Earlier in the media, the media services of CEO Mark Zuckerberg and end-to-end encryption have announced the decision to deploy on all platforms. The project, which allows users to send messages across applications, is expected to be completed in 2020.

In addition, according to the launch of Facebook at the beginning of the week, people who share photos or images that hurt him, Facebook and Instagram will censor. Molly Russell's father, who committed suicide last year in the UK, said in her statement that "Instagram helped my daughter die."

The social media giant has introduced a new consumer protection rule after criticism from a British teenager. According to this, Instagram announced that images will be prevented that harm the people themselves and share them in this trend. Instagram Product Manager Adam Mossery said he would delete the controversial content as soon as possible.