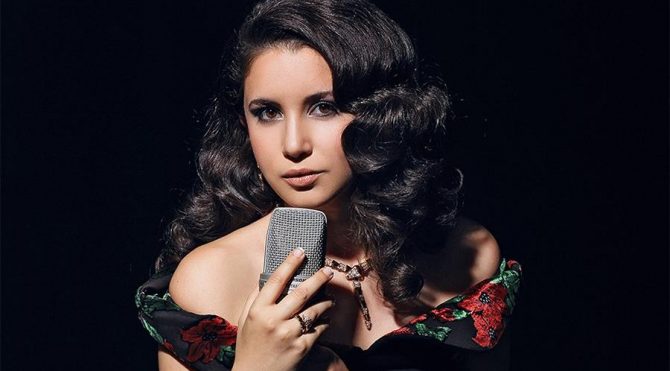 Carnegie Hall in New York, the North Sea Jazz Festival as key stages in the world, and we spoke often in the name of their performances in Europe and Turkey Karsu, on August 20 at 9:15 pm will take the stage at ENKA Open. Karsu, known for his energetic stage performances, will always sing his popular songs with the audience at ENKA.

In 2012, Karsu released his first studio album, Ession Confession, and played the role of pianist, songwriter, composer and arranger. In addition to his own compositions, Karsu briefly increased his audience with his interpretation of songs that became a cult gesture, İnci Tanem and Gesi Bağları. Karsu created his own style by combining jazz, blues, soul and funk with Turkish music and won the most prestigious award in the Netherlands' Edison Jazz / World 201 in 2016. In 2018, he was praised by music critics and audiences in Europe because of its project for Ahmet Ertegun, founder of Atlantic Records.