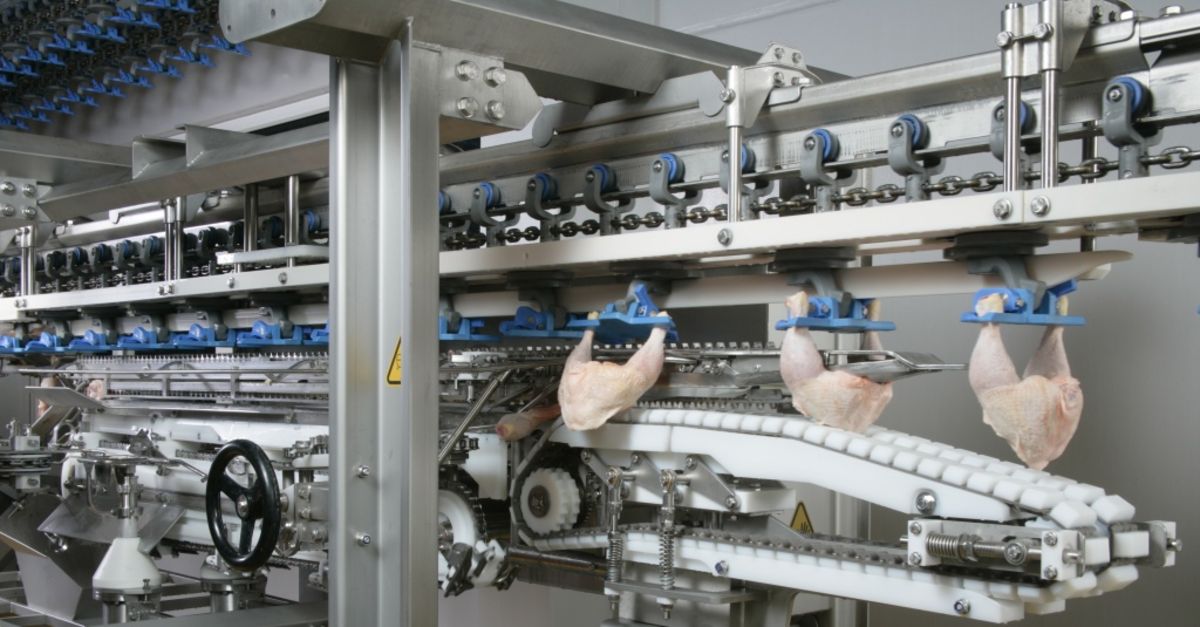 Gavrio Taupukluk, a 40-year-old poultry company based in Adana, known as Lades Piliç, was the region's export champion. On 15 January, the Court gave Gary Tapunchukluk a provisional term of three months.

Garip Tavukçuluk slaughtering facilities with a capacity to process 100 000 tonnes of chicken per year on 6 000 m2 of enclosed area in Adana; 20 000 square meters of closed-end breeding holdings; The hatchery with a capacity of 400,000 units per week; There are many breeding farms and a feed mill with a production capacity of 200,000 tons per year.

Workers and officials who do not want to lose their jobs, the risk of starvation facing the risk of 3 million live animals dead in front of the company, have done so.

Planning chief Serkan Donmase said they had asked for an agreement on economic issues. K Our request was accepted, but we could not get the necessary support. We have live animals in the field, but we can not feed them because of financial difficulties. We had to stop them. These animals are at risk of death. – he said. Yılmaz Börçün, who works as a chef in the company, said they work in a family environment as a worker and employer. Why banks raise so much interest rates? Why did the stock of feed materials go out and take out faded figures? We want to be here from the state. It is a company that has grown from 40,000 to 120,000 people and has created resource for its state and has become the export champion of this region. This is not a simple factory, he said. Ilhan Junal, one of the workers, said bunlar We owe our business and bread to this factory and we do not deserve them. Today they told me that my employer is friendly to health but we can not go. Those people who gave us their bread. What will we do if the state pulls out its hand?

Hundreds of workers said they were with their employers and asked for help from the authorities.

Keskinoğlu, one of the leading companies in the poultry sector, announced on June 11, 2018, that the interim deadline had been turned into a final one year.