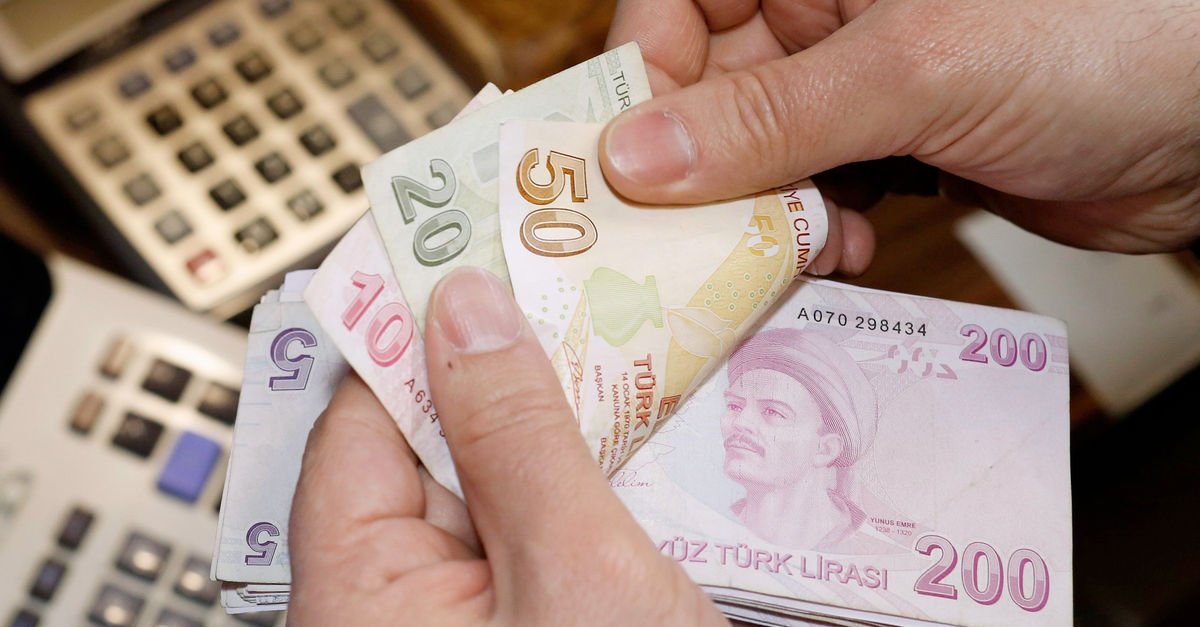 Industry and Technology Minister Mustafa Varanc announced the results of the SME Development Support Program (KOBIGEL). Emphasizing that there will be a transition to high technology in support of KOSGEB, Minister Varank said: "Thanks to the KOBİGEL program, 734 million TL will be provided to 2 000 545. With this support we aim to create an investment volume of 1.5 billion Thus, 6,000 55 new employees are expected to be recruited, KOSGEB's support will be used more efficiently to develop high-tech strategic products that will reduce the current account deficit within the localization program from end to end. end, which we will declare a score o.

Minister Varank said that KOSGEB continues its business with the vision of Or promote SME based on technology and added value and turn them into participants in the international Cat contest. In this context, Varank said that KOSGEB has defined a new roadmap and said, "We have made a vision for a change in this 10-point roadmap and focused on technology-based businesses.

In the context of Gelişim Design, Implementation and Implementation of Regional, Sectorial and Business Specific Model Support "on the Varank Roadmap stated that SMEs supported SME projects with an SME Development Assistance Program and added that" an approach. The 2018 project theme for the program was "Improving the Competitiveness of the Manufacturing Industries and Software Sector with Competitive Advantage in the Provinces".

Varank stressed that 4,000 512 project applications were received for the program, saying:
Destek As a result of the estimates, 2 000 545 enterprises have the right to receive support. The program budget has been increased to TL 734.2 million to help all enterprises exceeding the threshold. Upper bound for project support; A total of 1 million TL is defined as 300,000 TL non-refundable and 700,000 TL repayments. KOSGEB will also be able to pay an amount of 30%, to be calculated on eligible costs, under the name "pre-payment" olarak as collateral before it is spent.

Mr Varank noted that because project applications were received before the sudden rise in the exchange rate in August, the possible complaints of the companies that will implement the projects were also examined. 10 was decided to increase. To do this, project owners require a review of their projects, and the boards will not need to discuss these requests

ISTANBUL IS THE FIRST STAGE

Varank said:
82% of the support (TL 602 million) is the cost of machinery and equipment for project owners, 11% (TCO 80.8 million) staff costs and the remaining 7% (TL 51.4 million) software and services delivery. to use for
The results of KOBIGEL applications can be found at https://www.kosgeb.gov.tr/site/en/genel/kgelsonuclistesi.

IMPORTANT BOXES OF THE DAY