News: Discussed with the bank manager. 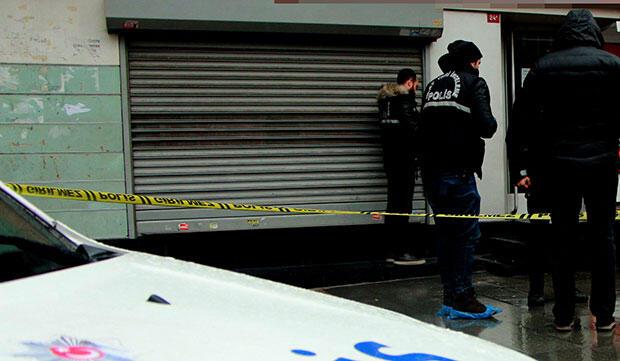 The incident happened at a bank branch on Vatan Street in Kaaneıthane at 09:00. A person who claims to have come to the bank starts arguing with the CEO of the Branch Branch and shoots a gun at his leg after the discussion.

After the incident, the striker shoots and shoots. AE, injured in his right leg, was taken to the hospital by an ambulance from the scene. Police teams drew security strips around the bank to investigate evidence inside and outside the bank.