Okan Bayulgen will play in the video of Zanep Mansour 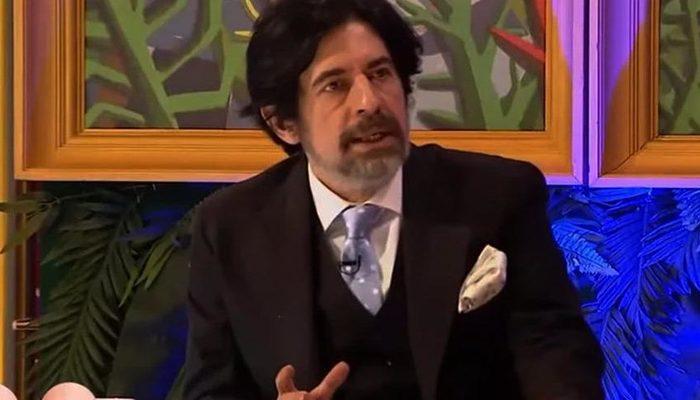 Okan Bayulgen, who talks to Zanep Mansour in his videos, reprimands Mansour for not offering him to play in his video.

Bayülgen doesn't like the model playing in Mansur's video: "Are you playing? Bay Baylgen question, "Play", he gave an open check. 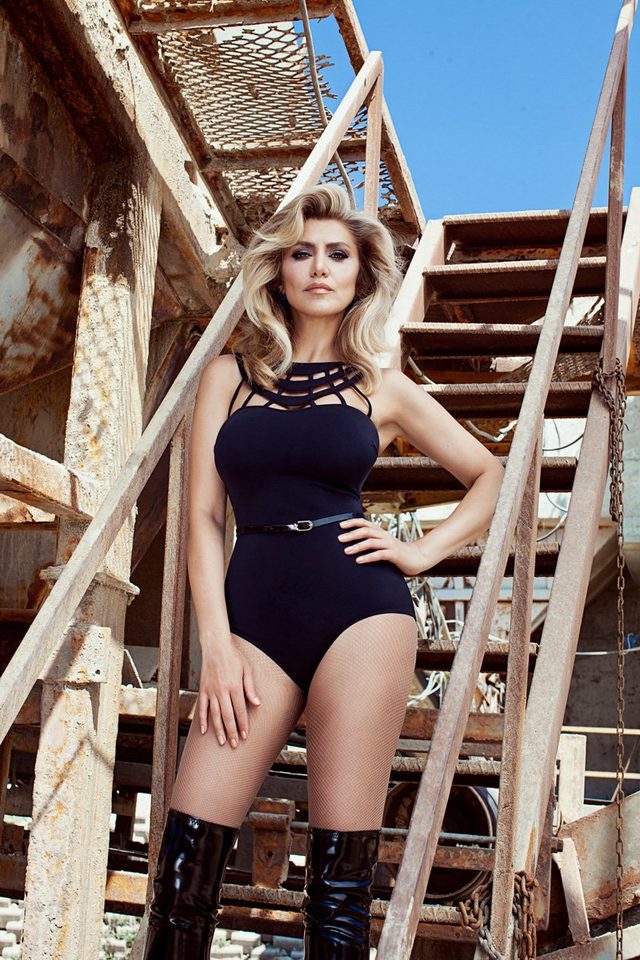 Handsome singer Mansour has decided to play Bayülgen instead of a foreign model in the video of his new song.