People with chronic illnesses should not over-consume meat 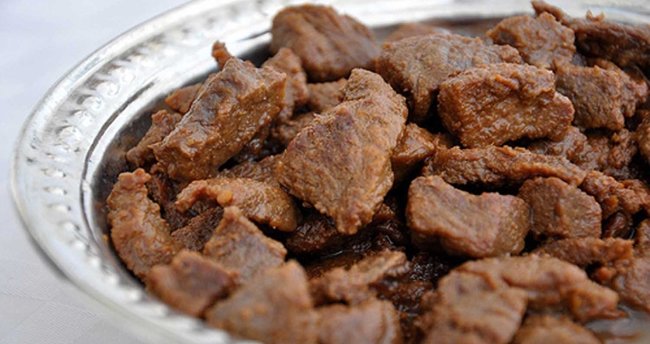 Nutritionist Rumyisa Kalientsi said in a statement about the feast of people with discomfort, especially the basic principles of healthy eating, food selection, portion control and balanced distribution of food groups, attention should be paid, he said.

Referring to the importance of consuming meat and vegetables together, Kalienzi said:

"Red meat is rich in protein and important to our daily diet. It is also a storehouse of vitamins and minerals. Meat should be cooked at about 75 degrees so as to provide protein digestion. However, it should not be consumed alone. Vitamin in meat, absorption of iron, zinc and magnesium, increases the use of the body.

Calientsi stressed that red meat is an important source of saturated fatty acids and that saturated fatty acids are considered a risk factor for the development of cardiovascular disease. Potassium, the fat that should be consumed during the holiday of visible fat, can be cut by reducing the amount of fat said:

"Because lean meats have a higher content of saturated fat and cholesterol, people with chronic conditions such as cardiovascular disease, diabetes and hypertension should be more vigilant, prefer lean or low-fat meats during the holiday, eat meat in limited quantities and not overheat. without hardening, ripening is achieved without cooking, digestion is also difficult. For this reason, the meat should not be cooked and eaten sliced, should be eaten after a 24-hour break. "

Calientzi expressed that the meat should be stored in proper conditions in the freezer, not to expose the meat directly to dissolve the meat, it is necessary to take 2-4 degrees of the refrigerator a day in advance.

Calcium, cholesterol and cardiovascular disease at risk for people who also avoid eating offal, roasting and red meat are recommended to eat at lunch. 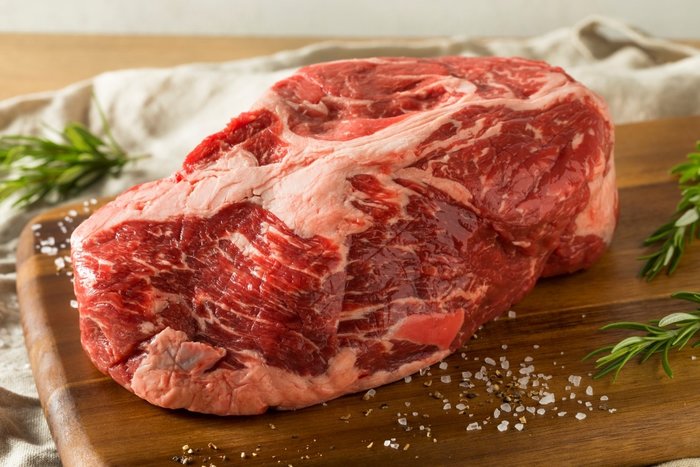 USE OF SPECIALS FOR SIDE EFFECTS OF EVENTS

Red cooking and consuming excess can lead to digestive problems, noting that Kalientsi, "Therefore, it may be necessary to use spices to easily digest the meat. Especially rosemary, thyme, garlic, sage, curry, basil, tarragon, mustard powder and, of course, chili pepper. Also, drinking lemon sliced ​​water before a meal can help digestion. "

Calients explained that drinking 4 glasses of water a day instead of sugary drinks can help you lose weight by maintaining digestion and satiation by adding 10 grams of mint leaves, 10 grams of fresh ginger or cinnamon stick to a liter of boiled water. plums or dried apricots. 15 minutes after cooking whether to ease Eid al-Adha's digestive system, he said.

Oncology and Functional Medicine Specialist Yildiray Tanriver stressed that the way red meat is cooked is very important to health.

In the open air, a barbecue fire cooked with meat in the form of some chemicals that causes changes in the DNA-causing studies of the cancer-causing effects expressed by Tanriver Tanriver, "the formation of harmful substances depends on the meat and style of cooking. The distance of 15 cm between the roast and the cooked meat should be taken into account. he said. 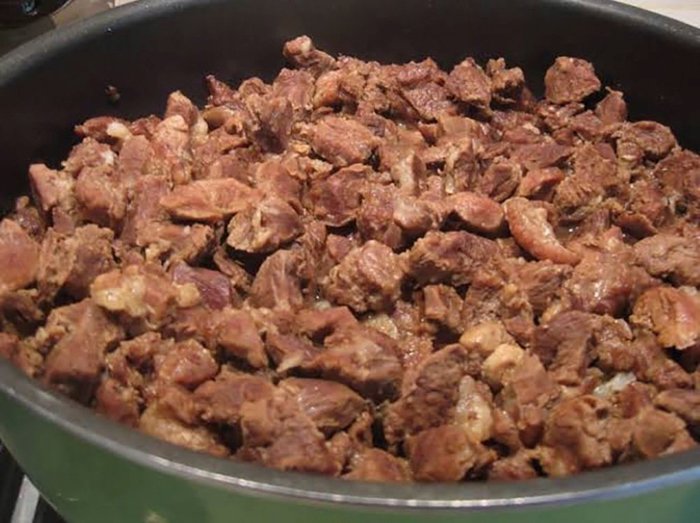 Tanriver said the meat should not be cooked on a high flame because the high temperature releases carcinogens into the meat.

Reminds me that increased consumption of meat from meat increases Tanriver as the structure of frying oil deteriorates that the carcinogenic components, 'Red cooked meat for this reason or cooking the grill and oven, can eliminate the negative effects of the river. " – he said.

Tanriver while consuming red meat to remove visible fat and tail fat, saying that it would be best to consume: "In addition, meat in large pieces instead of small pieces of meat is healthier. Red meat should not be eaten. to eat alone, as well as vegetables and greens. Vegetables and greens should be preferred. It facilitates digestion and prevents excessive consumption. "uses the phrase.