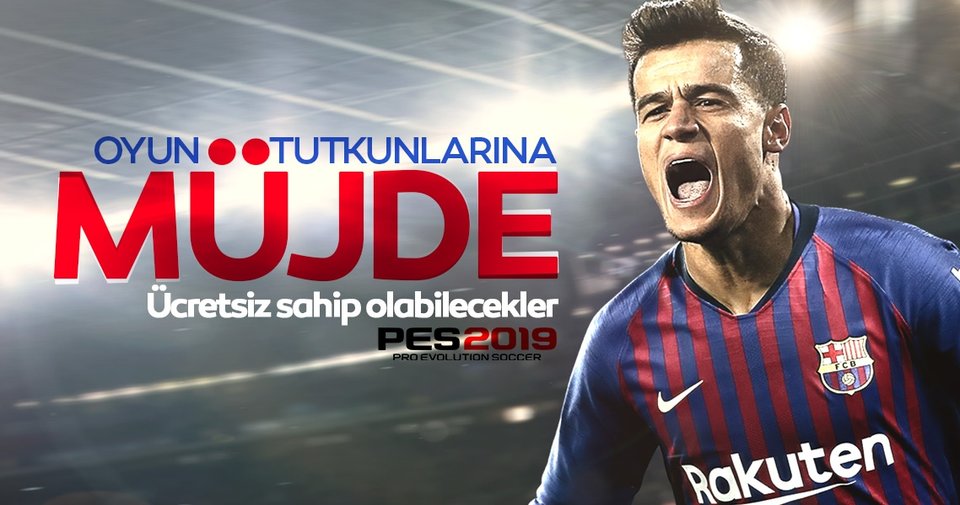 Free Games on PLAYSTATION PLUS

PES 2019: Accordingly, PS4 free games for July are provided by KONAMI, one of the two biggest giants, followed by football enthusiasts. 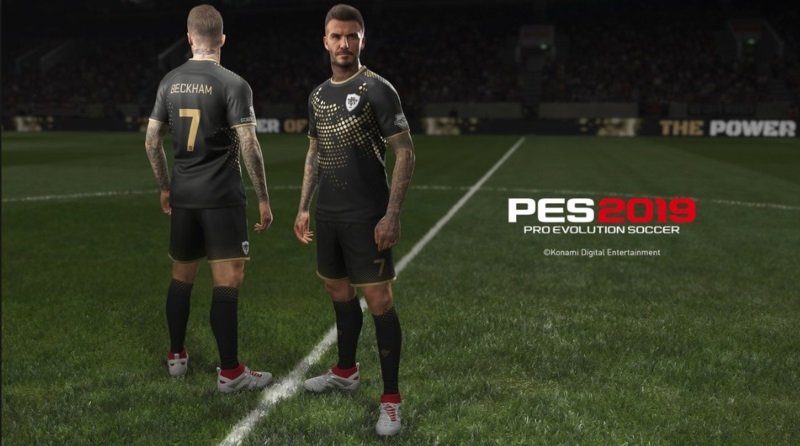 HORIZON CHASE TURBO: The other free Playstation Plus game was Horizon Chase Turbo. This game will fascinate PS4 users in July as a game that race enthusiasts will love so they will be able to install it on their PS4 for free. 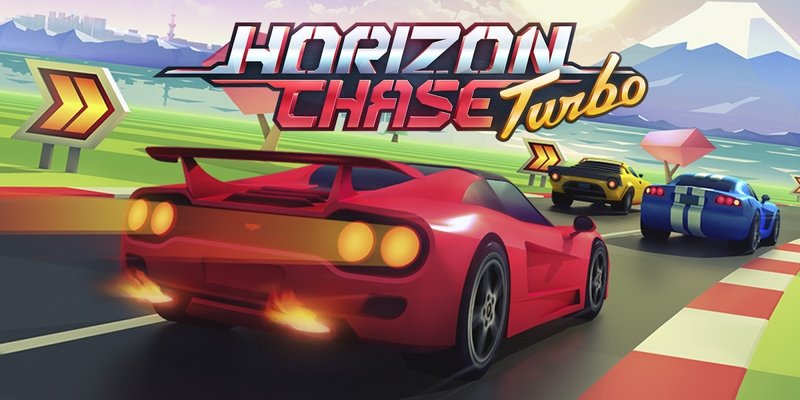 ANNOUNCEMENTS FROM THE OFFICIAL REPORT