Propolis proposal by an expert instead of antibiotics 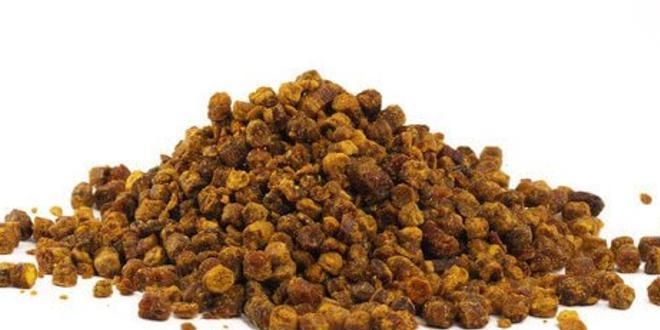 Technical University "Karadeniz" (KTU), Faculty of Biochemistry. Dr. Love Easy, instead of antibiotics produced by propolis propolis, offered for consumption. Easy to use, honey bees to protect their hives from all sorts of dangers of disease, cold and heat from nature and propolis, called this mixture, has a very rich content, he said. Propolis is polyphenols and components in the easy to explain, very high antioxidant capacity is highlighted.

Propolis is a panacea of ​​lightness: "Propolis has antibiotic value, there are 3 or 5 types of antibiotics on the market, this antibiotic against microbes gains resistance, being a very good antibiotic, it should be consumed instead of antibiotics," he said.

Particularly oak propolis has indicated that the world-famous Brazilian red propolis, valuable by Kolaylı, but indicated that this product by collecting enough beekeepers in Turkey. He said that propolis is used in many medical areas and that cancer cells prevent their growth. Propolis, healthy cells in the body, while preserving the development of cancer cells, emphasizing the ease, the side effect is not that small to say.

Easily, especially in winter, against the spread of influenza infections, propolis, honey and ginger should be eaten. The loving propolis is not well known for the consumption of the touch of "Easy": "In the winter months, flu infections are very common, the propolis, the honey and the dusting mixtures are the source of healing, and the cortex is a great flu remedy. – he said.

"BUYERS FROM MULTIPLE COUNTRIES OF THE WORLD EXPECT US"

Kolaylı expressed Turkey is very rich in this sense, also said that young people should be aimed at beekeeping. Turkey will eat the world is so propolis, however, it is stated that Turkey is currently receiving Kolaylı propolis from China, said:

"But we are the country that has the most bee colonies in the world after China, but why do not we produce, we do not know the first and the second is a little lazy." who will we sell? As you produce, buyers from many countries around the world are waiting for us.