Responding to the construction of the hotel to fabulous chimneys 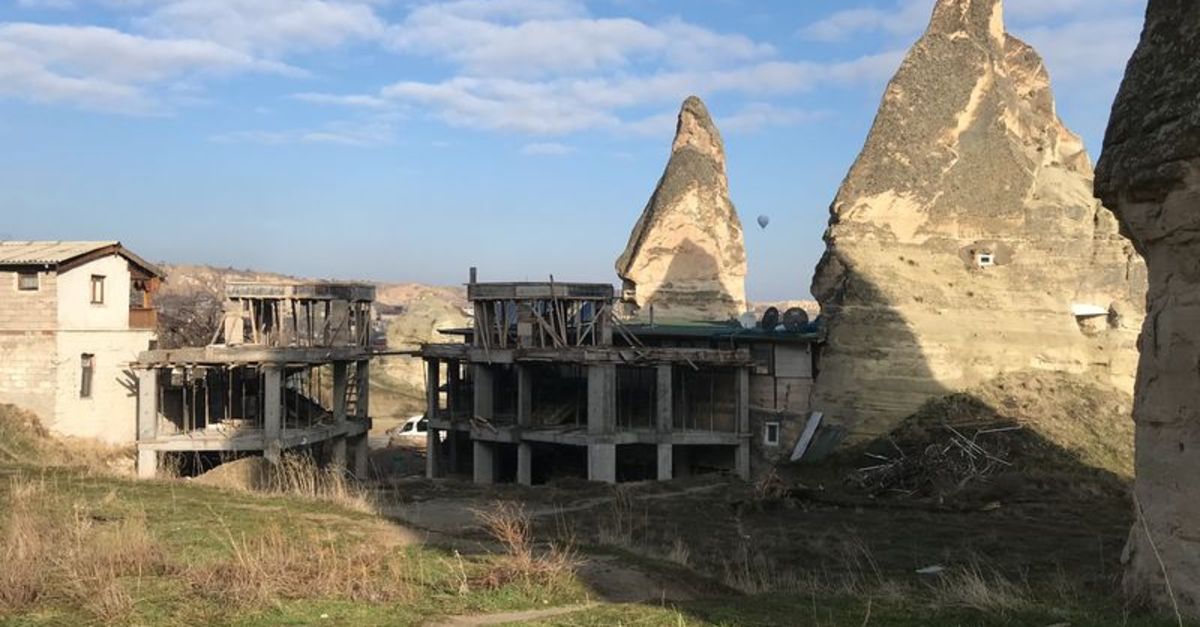 Nearly 2 million tourists visited the region of Cappadocia during the year, the position of Messi on the Museum Road near the fairy chimneys about 2 months ago began the construction of the hotel. The hotel is expected to be completed in 5 months. The hotel, consisting of 2 buildings next to each other and the rough structure of the hotel, attracted viewers' response. Many critical comments were made in the social media about the construction of the hotel in the area of ​​Cappadocia, which is included in the agenda with the claims that it is open to construction.

Goreme Mayor Nuri Chingil said the hotel was built as part of the building plan and said: 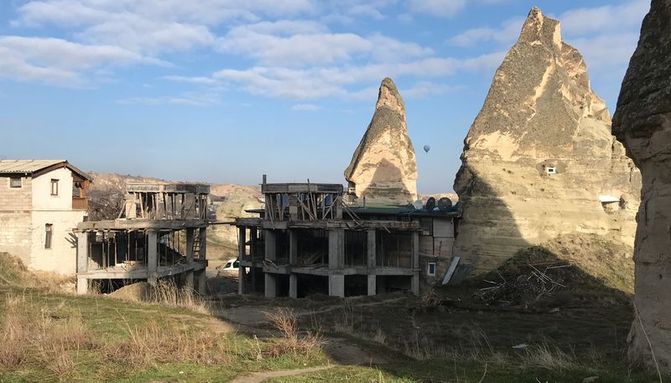 "These structures in our Goreme are being researched and solved by our municipality, not only news for national and local news but also for murder and mud accusations." Municipal architects and engineers have studied the projects and the construction has begun with a construction license. 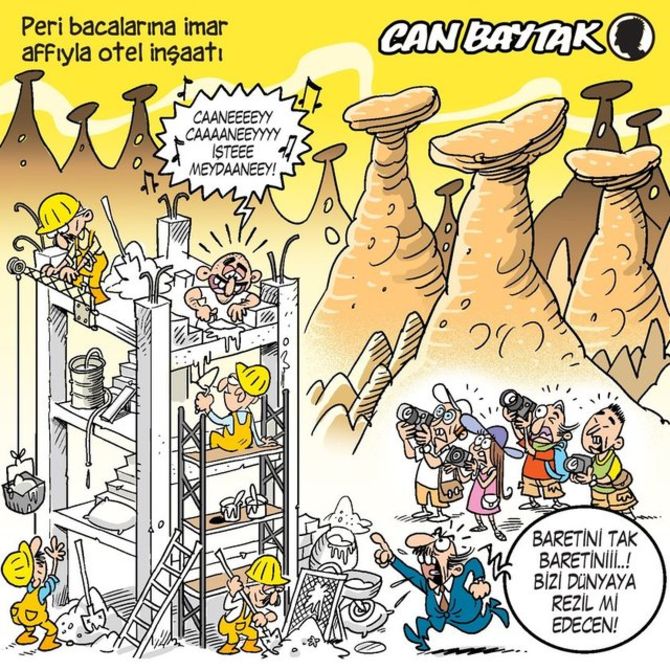 "IN THE DEVELOPMENT PLAN"

In Göreme they said they did not permit illegal construction within the city's protected area and said: "If there are people involved, the necessary institutions for illegal construction are doing the necessary actions within the legal framework. Although the plan is being implemented by the authorized institutions and organizations, this plan is approved. 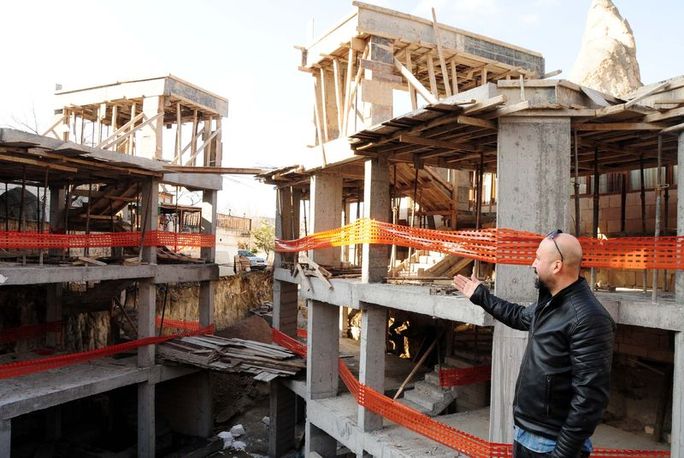 Hotel owner: We received the permits