The giant cryptocurrency is making money off of retail 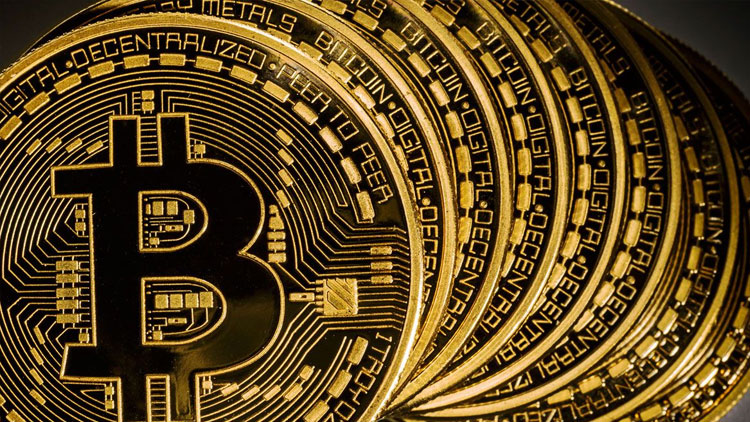 Following Facebook, US retail giant Walmart also filed a patent application to issue its own cryptocurrency.

According to the Cointelegraph, the application filed by the US Patent and Trademark Office under number 20190236564 is called the System System and Method for Digital Money on Block Chains. "

Walmart digital money can be produced in different scenarios to consume as much space as possible. According to Walmart, the new digital currency can be linked to other voluntary (fiat) currencies, such as dollars, and other cryptocurrencies.

The patent application stressed that planned digital money could be an alternative for poor families, where banking is becoming expensive. The retail giant also drew attention to the fact that the digital money it will issue can eliminate the need for credit and debit cards and rival existing banks.