The lack of a CCR5 gene accelerates recovery after a stroke 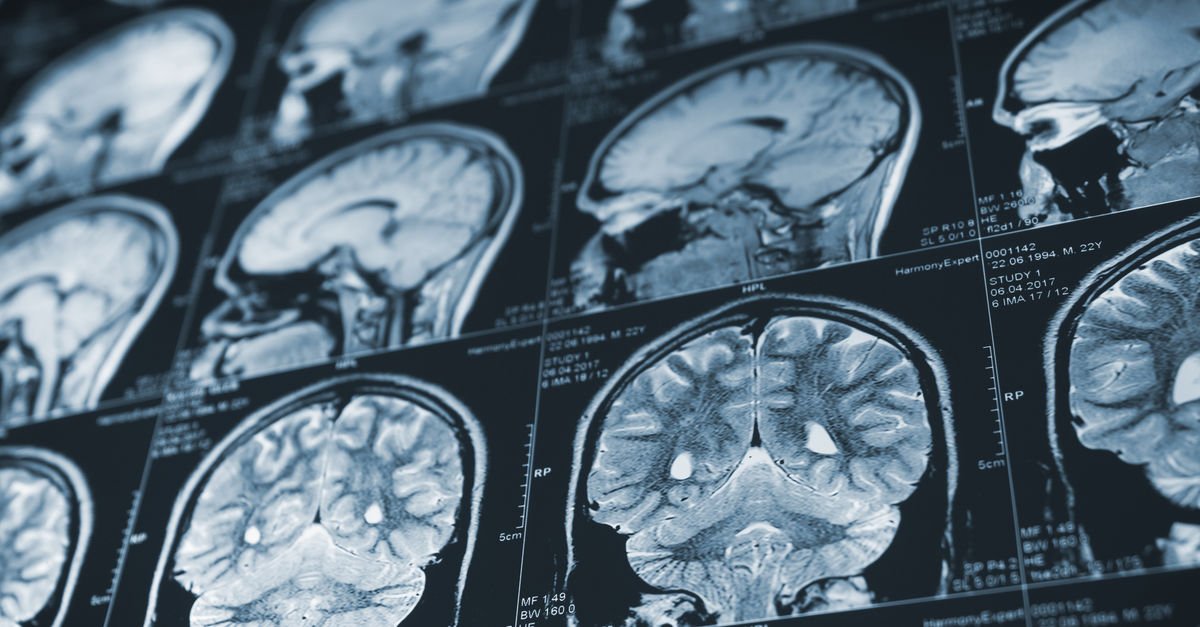 Studies at the University of California, led by Professor of Neurology Thomas Carmichael, reveal that people who did not have a CCR5 gene recover physically and mentally faster than those with this gene after a stroke.

According to AA? In the study, scientists first tested HIV for Maraviroc on mice that blocked CCR5. The study found that the dominance of the legs of given rats of the drug increased.

Desiring to identify the role of the CCR5 gene in human recovery after stroke, US scientists collaborate with colleagues from Tel Aviv University following the healing process of about 450 patients with mild to moderate stroke.

Carmichael, the majority of patients, because they are Jews of the Ashkenazi CCR5 gene, indicating that patients who do not have any physical and mental reversal of stroke are seen faster, he said.

Generation of CCR5 of two children in the embryo

Thomas Carmichael, the deprivation of CCR5, near the region of stroke that arises between brain cells in the loss of connection between the brain and the outermost regions of the brain, is expected to alert new connections to those with brain change and reorganized abilities can be reduced, he added.

Details of the study are published in the journal Cell.

At the end of last year, Chinese scientist Hı Cienkui claimed that twin girls from Lulu and Nana successfully replaced the CCR5 gene in the embryonic phase to prevent AIDS.