They presented themselves as civil servants … 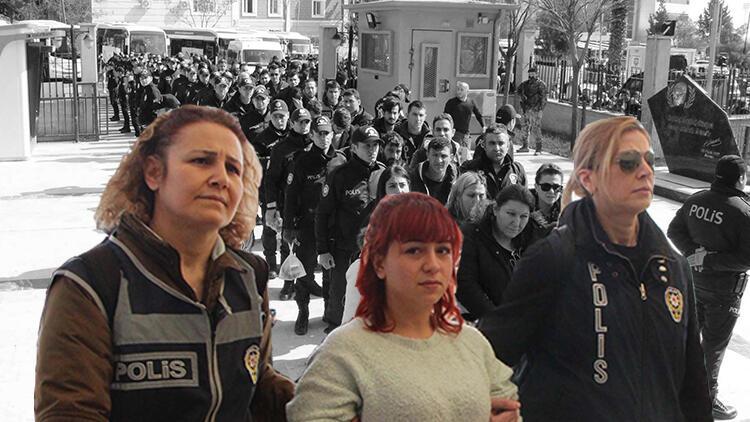 In the investigation conducted by the General Prosecutor's Office of ıanlıurfa, the Bureaucrats and the Bureau of Fraud began work on fraudsters on the phone. After the technical and physical 3-month follow-up, a simultaneous operation was organized in 76 provinces in 18 provinces.

In operations; telephone calls, civil servants, after presenting as a public prosecutor, giving money to the account they provide, fraudulently, 69 people were detained. Searches carried out at the addresses of suspects, including civil servants; 71 mobile phones, 63 SIM cards, 2 computers, 25,000 pounds with a large number of documents were seized. The survey found suspects, people caught with a total of 4 million 754,000 pounds.

In the operation; Hasan Guny (65), who was detained in Ahakale and had 4 wives and 19 children, of whom 1 in official marriage, was named leader of the band. It was learned that South opened a hidden tunnel in order not to be caught in a possible operation in his home and that he was caught here in the attack. 25 times in the "deceit" asked for a crime of the South, 4 luxury cars and the Syrian national woman to live together with a short time 3 days ago and 3 nights wedding went out.

69 people who have been interrogated for safety and have undergone healthcare have been sent to the court building by taking security measures with midibuses. 40 suspects, including Hassan Guny and his son Khalil Guny, were arrested and jailed while 29 people were released pending trial.