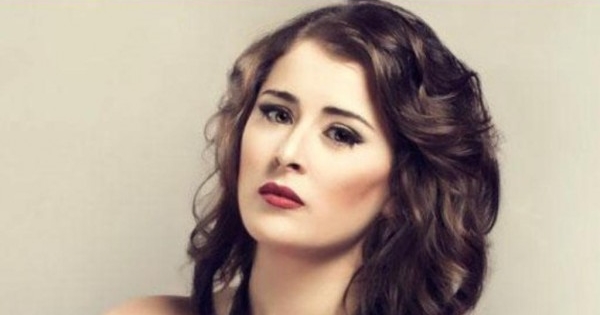 It is worth mentioning that Aisha bin Ahmed recently joined Tamara Hosni's Hamza and was involved in the last season of Ramadan featuring the Orel Gorni series and Egyptian actor Mohammed Ramadan.