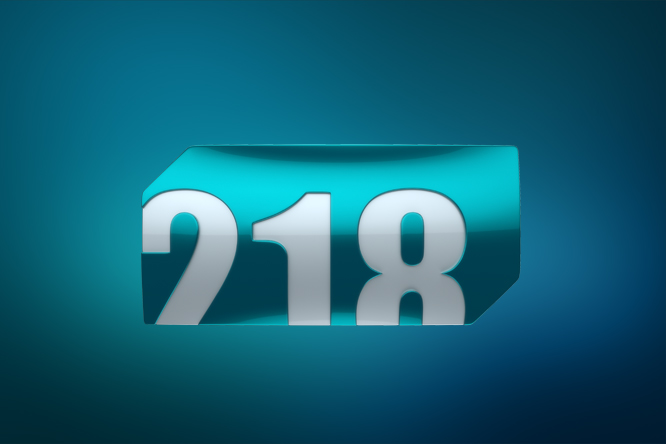 Apple is expected to release several versions of the iPad in the first half of this year, with the new device being called ipad Mini 5.

Several reports show that the new device will be similar in design to a large extent on the iPad Mini4.

The new device will include a 3.5mm headphone jack with TouchID technology support, and the microphone location has been changed to the sixth generation iPad.