His sexual orientation follows him to his grave .. Al-Basha in the archives of Michael Jackson interviews in search of a guide! 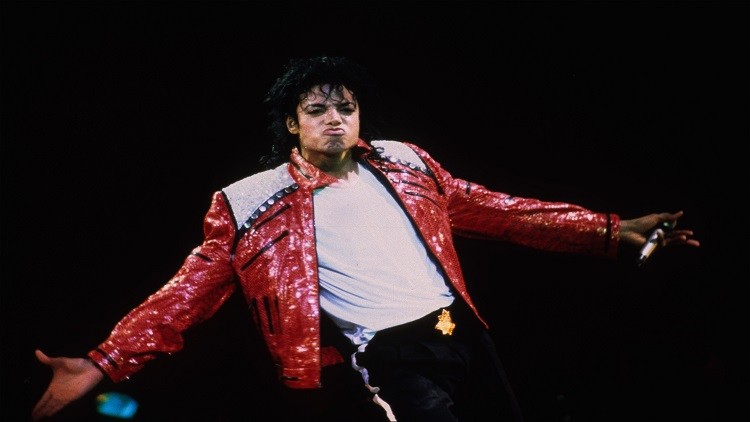 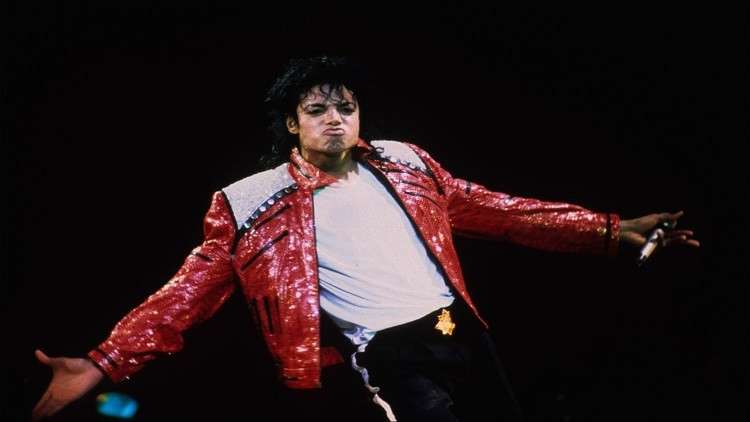 Michael Jackson's 2003 interview with journalist Martin Bachir, in which he tried to defend his cause to share his bed with children, revealed that this helped them "cure". 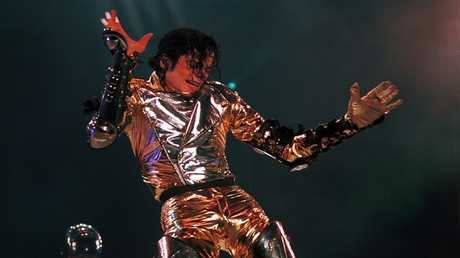 Asked whether she knew the reason for the "controversy" between people sharing bed with a 13-year-old child with cancer, the pop singer said, "Because they are ignorant." He defended the practice and described it as "the good thing," adding that it was not Jack the Ripper in the Room.

"There is someone who is trying to cure a child, he grew up in a bed with many children, that's very true, and he's also loved, and that's what the world needs now, more love, more heart. Do not you sleep with your children or with another child who needs love and no good childhood? My children sleep with other people all the time.

It should be noted that in 2005 the Criminal Court dismissed the king of the pop accusations of sexual violence and turned to the sick child, Gavin Arvizo.

Rumors over Jackson first began in 1993 when 13-year-old Jordan Chandler sued the celebrity for sexual violence leading to a crime investigation.

After careful research, Jackson agreed to a large financial deal with Chandler's family, which ranged between $ 20 and $ 24 million, according to reports.

Jackson's former employer revealed that she had found things and things about the world's most famous singer while cleaning the house, confirming his controversial sexual orientation.

The King of Pop then denied all allegations of sexual abuse attributed to him.