Imry: The difference is clear between Manchester City and Arsenal 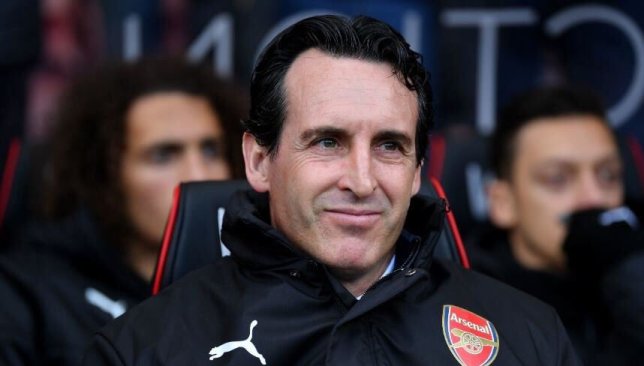 Sport 360 – Arsenal coach Unai Emery talks about Dennis Suarez's deal, arguing that the deal is aimed at boosting the deficit on the line and that it will not affect the participation of Masoud Ozil.

"There is no change for Ozil, Dennis came here because we have many problems on the wings, that's the main reason I think of him as all the players in my team," said the Spanish coach at a press conference on Friday.

"He can play to the right, to the left and close to the goal, and I will use it in all the centers, playing as a left wing with Seville, right wing in Villarreal and near Barcelona," he said.

"I know him very well, he started training with us and I think he is adapting quickly, and he can help us because he has the quality and ambition he has brought here, which is a good challenge for us," he said.

"It will be a tough game, we will play against the best team, maybe City loses some games, but it's just an accident, we want to show everyone that we can challenge and every player has a great ambition to show the best yours. "