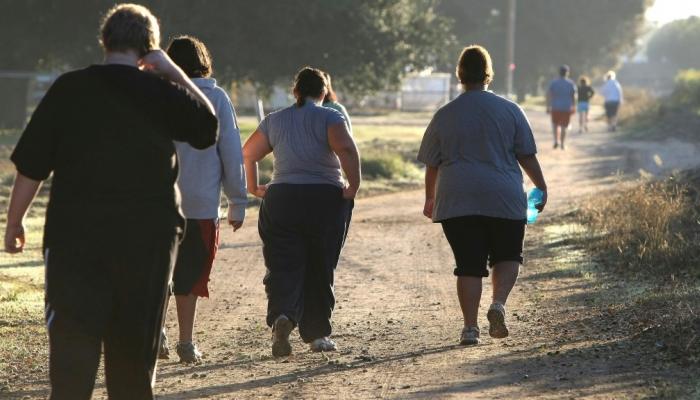 Obesity, malnutrition and climate change are three manifestations of a single threat to humanity that needs to be tackled globally, which requires scientists to impose strict rules on multinational food groups, as in the tobacco sector, said yesterday on Monday.

These three disasters have "common motors": "big business interests, shortening politicians and lack of civil society resources, so decisions need to be shared," the scientists say.

The British Medical Journal The Lancet published a report from experts from the University of Auckland (New Zealand), George Washington (USA) and the World Federation of Obesity.

This report is a follow-up to the first study on the relationship between nutrition and the environment published by The Lancet on January 17th. The first report halved the consumption of red meat and sugar worldwide and doubled the consumption of vegetables, fruits and nuts. 43 experts from 14 countries agreed on these conclusions.

"Over the past 20 years, obesity, nutrition and climate change have been addressed individually, and the slow political response is unacceptable," he said.

"The diet is not only responsible for the problems of obesity and malnutrition but also causes between 25 and 30 percent of greenhouse gas emissions," experts say, drawing attention to the role of livestock breeding.

Other links that need to be mentioned include "vehicle-based transport that limits physical movement and causes 14 to 25% of greenhouse gases."

"The food production system based on multinational beverage and food companies, the goals of stock market profitability, agricultural policies, the transport network and urban growth are all the rings of a chain of people and a planet."

Experts predicted that "climate change exacerbates malnutrition and obesity." Extreme climatic phenomena, such as drought, can deprive hundreds of people of food and raise the prices of vegetables and fruit at the same time, which would increase the consumption of industrial foods.

"These connections must be recognized," said Corina Hawks, co-author of the report, calling for global solutions.

Restrictions should also be imposed on multinational food companies as well as on the tobacco sector.

"Food definitely differs from tobacco, it is vital to life, but it is not about foods that are harmful to health," says William Diet, one of the authors of the report. "The commonness between tobacco and unhealthy food is harm to the consumer and the profits it brings to the plant," he said.

According to the World Health Organization, 1.9 billion adults are overweight, of whom 650 million are obese. They face an increased risk of diabetes, cardiovascular disease and cancer, while 462 million adults are affected.